HomeGossipEnd Of The World? Nigerian lady shares scary image of what she saw in the sky
Gossip 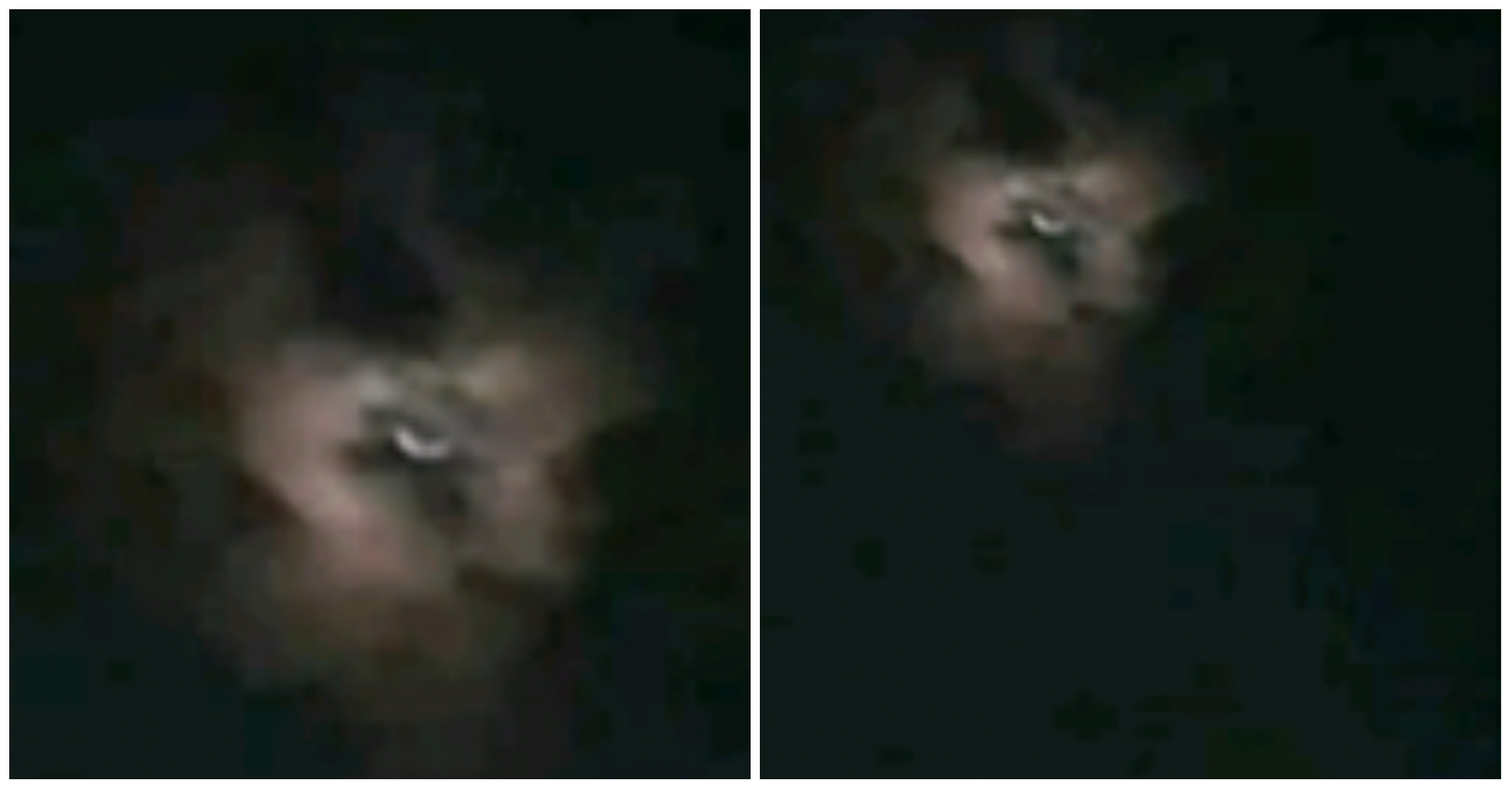 A Nigerian lady identified as Ijeoma Onuoha has taken to Facebook to post a weird image she allegedly saw in the sky. According to Ijeoma, she captured the strange image on Sunday night and she believes the world is about to come to an end.

“If you are inside… Come outside and look at the sky

Happening right now. Seems the world is about to end truly.” she wrote.

Popular opinions on social media however claimed that the photo doesn’t look real and it was just a figment of her imagination.

Read Also: 14 Nigerians Whose Photoshop Skills will make you laugh

Many people across the world strongly the belief the current disease ravaging the world, Coronavirus is an indication that the world is about to end.

NaijmobileJuly 30, 2021
BBNaija wildcard - Big Brother Naija, BBNaija 2021 housemate, Maria, has said she is trying her best to hide the...

NaijmobileJuly 28, 2021
BBNaija Shine Ya Eye housemate, Whitemoney has made a startling revelation about himself. According to him, for about two years,...

NaijmobileJuly 26, 2021
BBNaija Boma has given the reason why he auditioned for the reality show despite his achievement. Boma is a Hollywood actor...

NaijmobileJuly 26, 2021
BBNaija Saga has revealed who he would wish to be his partner among the female housemates. Saga, speaking during the...