The most expensive footballer in the world, Neymar Jr. misses his former club, Barcelona, and may be regretting his summer move to Paris St-Germain, if a report by a Spanish media house is anything to go by.

The Brazilian left the La Liga giants for the Ligue 1 side in an unprecedented €222million deal last summer, making him the most expensive footballer ever. However, Neymar’s start to life at Paris has been a mixed affair.

Having scored 10 goals in 11 games, one would reason Neymar Jr. has adapted effortlessly to the Ligue 1 style of play.

However, an on-field altercation with club captain, Edinson Cavani over set-piece duties as well as the unceremonious sending off during the 2 – 2 draw with Marseille are rumored to have taken their toll on his morale.

The25-year-old is also reported to be displeased with the tactics of club Manager, Unai Emery.

“La Porteria understands that the Brazilian regrets having left Barça and misses his life in Barcelona.

“The player is unhappy with Emery and his methods. The player’s environment does not feel comfortable in Paris either,” Catalan TV station, La Porteria, tweeted on Monday. 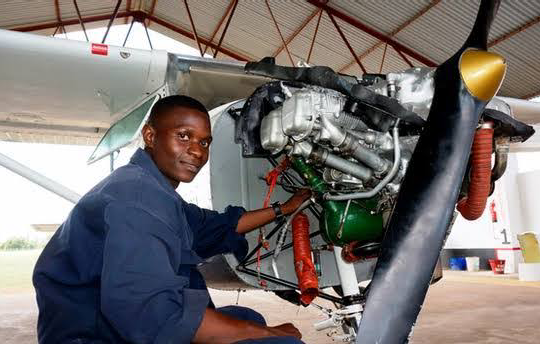