Ijaw leader, Hon. Kennedy Orubebe, has said that Nigeria will burn if the former President is arrested. His comment was made in response to the recent invitation extended by a Federal High Court sitting in Abuja to Jonathan, compelling him to testify in the corruption case involving former PDP spokesperson, Olisa Metuh.

While speaking to Sunday Telegraph in Warri, Delta State, Orubebe, a founding member of the Federated Niger Delta Izon Communities (FNDIC) and PANDEF, said any effort to probe the ex-President should commence with thorough investigation into all sleaze practices carried out under previous Presidents and Heads of state.

Orubebe said: “I vehemently say that for them to make any mistake of arresting Jonathan will not augur well for the present government. But we know that past Presidents and Heads of State in the country have committed a lot of atrocities against this country and nobody raised an eyebrow. I repeat if Buhari’s government makes any attempt to arrest President Jonathan, it will not be taken kindly particularly by the Ijaws. In fact, the country will burn.

“I know for sure that Buhari’s government will not arrest Jonathan. So, let’s leave it like that. But in case it happens, the entire Niger Delta will boil and Buhari will not be comfortable wherever he is. In fact, government should not think of that.
“Although Jonathan ignored his people when he was in power and developed the North, be that as it may, let this government remember that he (Jonathan) came from somewhere because he remains our son no matter what.

“If the government wants to make any arrest, they should start from the past Presidents and Heads of State that did something unconstitutional against this country. I remember that Chief Obasanjo’s name was mentioned in the Halliburton scandal; so, they should not think of arresting Dr. Jonathan because it will backfire seriously on them.”

He advised against “disparaging statements” made against Jonathan by Buhari’s aides, stating that such behaviour was uncalled for. According to him, there is nothing unusual about opposition party speaking against politics of the incumbent, provided they are based on facts.

He advised Jonathan, however, to maintain a dignified silence and not hesitate to offer advice privately to President Buhari whenever he can. He also admonished the former President to speak out when his government or person is being vilified by those who seek to feed Nigerians lies concerning him.

You may also like: Corruption charges: Metuh to call former President Jonathan as witness 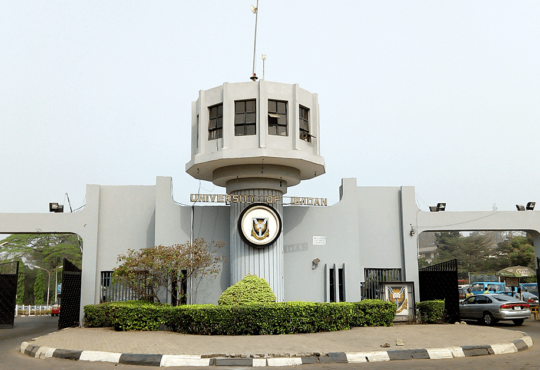