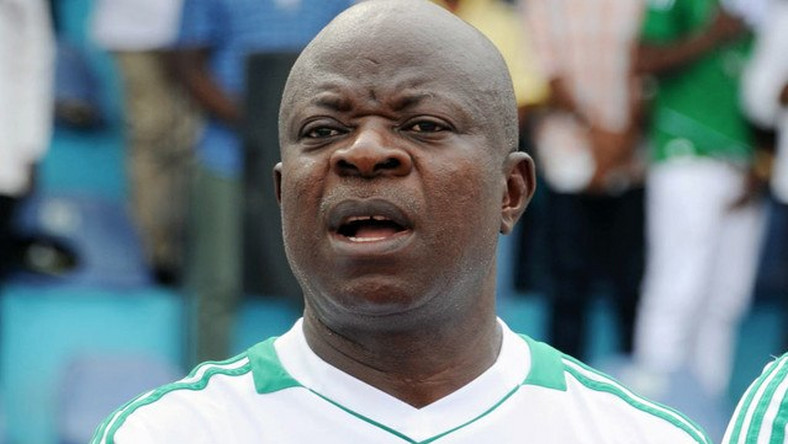 Nigeria Premier League side, Enugu Rangers may have made history by becoming the first club in Africa to sack a manager while the game is on.

Benedict Ugwu was in the dugout for Enugu Rangers game against Akwa starlets in a league game when the PA walked up to him and fired him after Enugu Rangers conceded the opening goal at home. The game ended 0-2 in favor of Akwa Starlet.

Reacting to the news on Africa Sport on, a football Show on Super Sport, Moses Praiz said

It’s quite embarrassing, they should have waited till the end of the game before sacking the coach and not the PA walking up to the coach and telling him you are fired while the game is going on.

Since the start of the new campaign, Enugu Rangers have recorded just a win, one draw and three defeats in their opening five matches and currently sits 15th of the table.

SandraSeptember 21, 2021
What happened last night at the iconic Camp Nou! The House of 'Tiki-Taka' watched an absolutely horrendous performance on its... 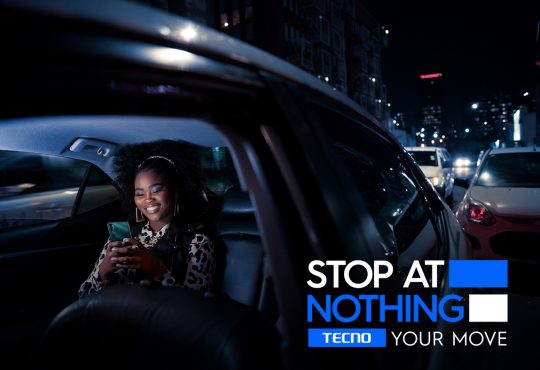