HomeEntertainment5 Nigerian celebrities who were bus conductors before fame.
EntertainmentFeatured 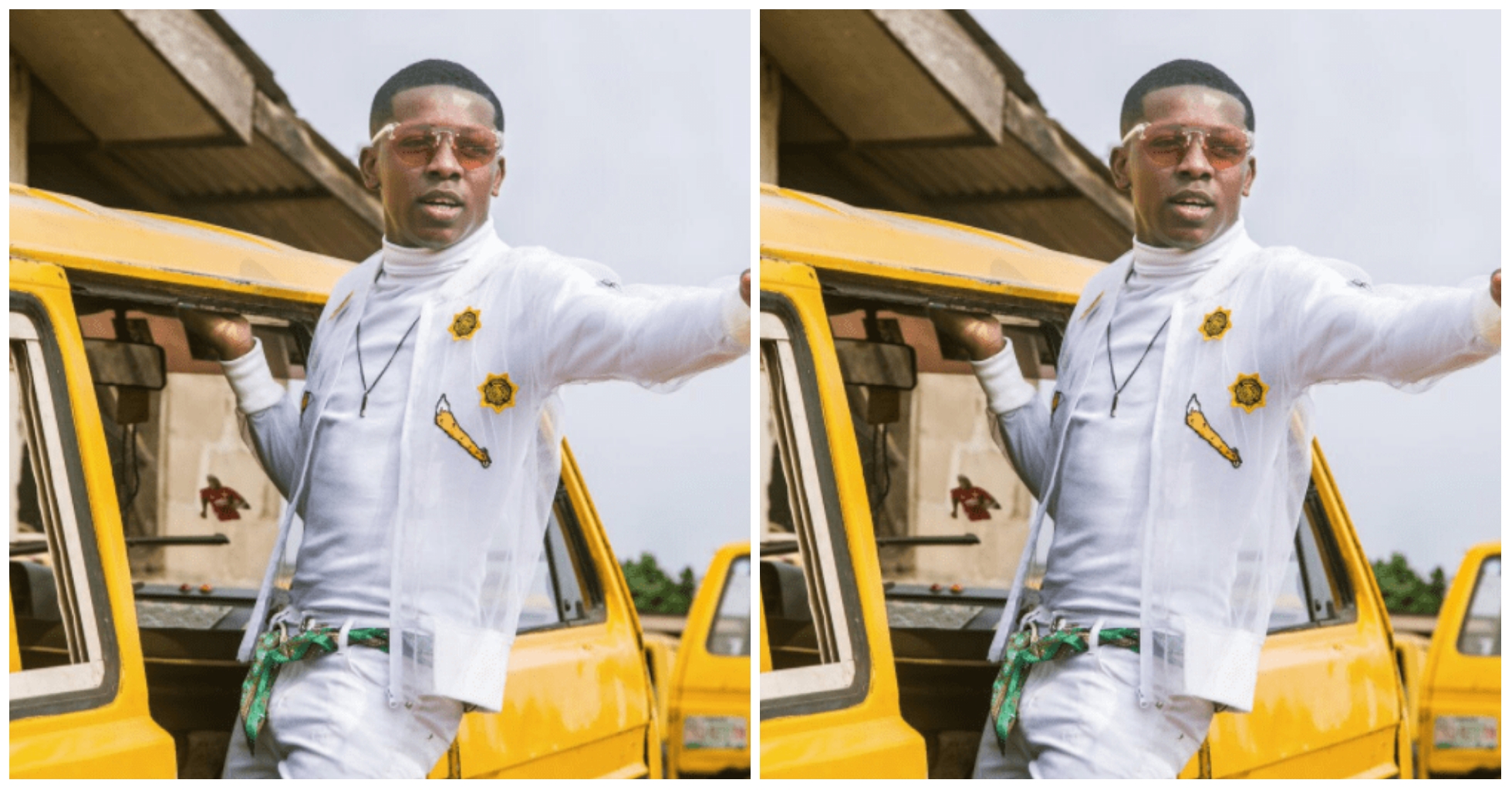 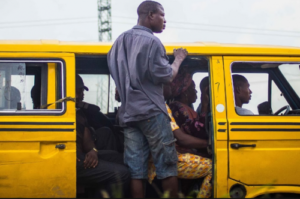 From struggle to success, here is the story of 5 celebs who were bus conductors before stardom.

When we talk about the life of celebrities , we relate them to richness, fame and stardom. However, there are a few celebrities who did not have it easy.  Do you know that some celebrities were bus conductors? From veteran comedian Ali Baba to Small Doctor to Jude Okoye, your favourite celebrities have faced many difficulties on their way before turning to a superstar.

Here is the list of five popular celebrities who were bus conductors before fame.

Nigerian  celebrities who were bus conductors before fame. 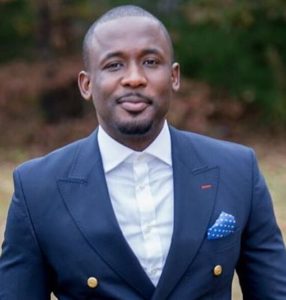 When we talk about handsome and talented Nollywood actors, Joseph Benjamin is up right there.

But before achieving this fame, Joseph worked as a bus conductor in Lagos. Today, he has become one of the hottest properties in Nigeria Entertainment industry. 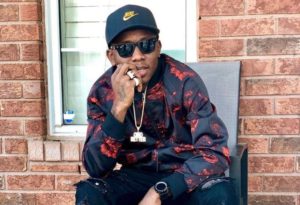 Life can change for anybody – that is what the story of popular musician, Small Doctor teaches us. Small Doctor who recently purchased a G-wagon was a bus conductor in Lagos and Ogun state for over 5 years before hitting fame.

Ali Baba, less known by his birth name Atunyota Alleluya Akpobom belongs is one of the forefathers of Comedy in Nigeria. He worked as a bus conductor and Taxi driver in Delta State. But after beating all the hurdles, he has achieved a dignified name in the industry called ‘king of comedy ‘ 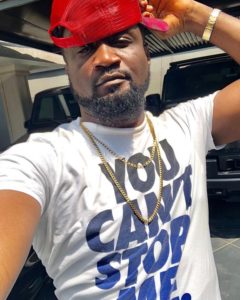 Former Manager and brother of defunct singing duo P-Square, Jude Okoye, was once a bus conductor plying the Ijora-Jibowu route in 1995. In 2018, Jude made this revelation via his official Instagram page.

“DID YOU KNOW….? My first 4 nights in Lagos in 1995 was spent under ijora bridge stranded cos of music hustle. Had to do conductor work route ijora – jibowu everyday to survive. #mondaymotivation” 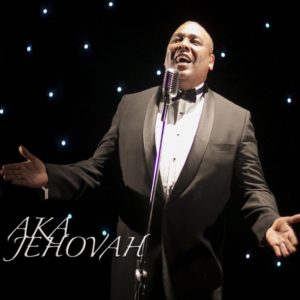 Last but not the least is popular Gospel artist, Gabriel Eziehachi. Gabriel who became famous with his hit song “aka Jehovah was once a bus conductor before beginning off his career as a gospel musician. 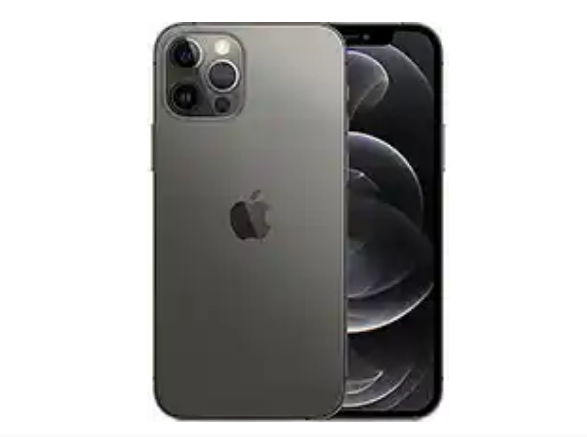