Fuel Scarcity: The Managements of the Nigerian National Petroleum Corporation (NNPC) and its downstream and marketing subsidiary, the Pipelines and Products Marketing Company (PPMC) have urged members of the public to discountenance the reports of imminent fuel scarcity in the South-West carried in a section of the media as there is no iota of truth in them.

The acting Group General Manager Public Affairs, Tumini Green, explained that it is not true that there has not been loading from the depots in the South-West since Monday, adding that it was only the depot at Atlas Cove which was temporarily shut down for the maintenance of its power generator which is a standard industry practice. Ms. Green added that the Atlas Cove depot is not a loading but a storage depot, underscoring the fact that loading could not have been affected.

“What happened was that one of the major generators at the Atlas Cove was undergoing a routine maintenance which resulted in a shutdown of pumping activities. The suspension of pumping from Atlas Cove for maintenance did not in any way affect distribution activities as the depots serviced by the Atlas Cove Jetty through the System 2B Pipeline have enough products to keep all the states in the South-West Zone wet throughout the period of the maintenance,” Green stated.

“As at this morning, the maintenance which started on Wednesday has been concluded and pumping has resumed”, she explained further.

Green urged members of the public to avoid panic buying as there is enough fuel in all the depots to service the zone.

She called on journalists to avoid undue sensational reporting that could cause panic among members of the public. 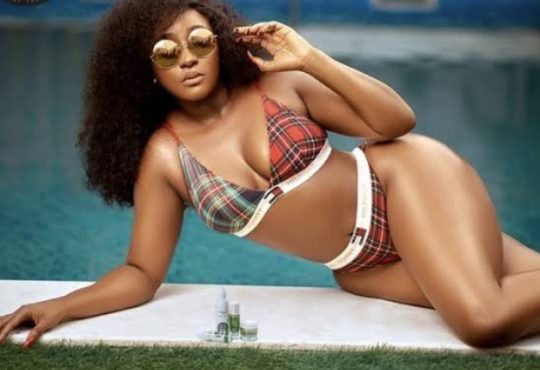