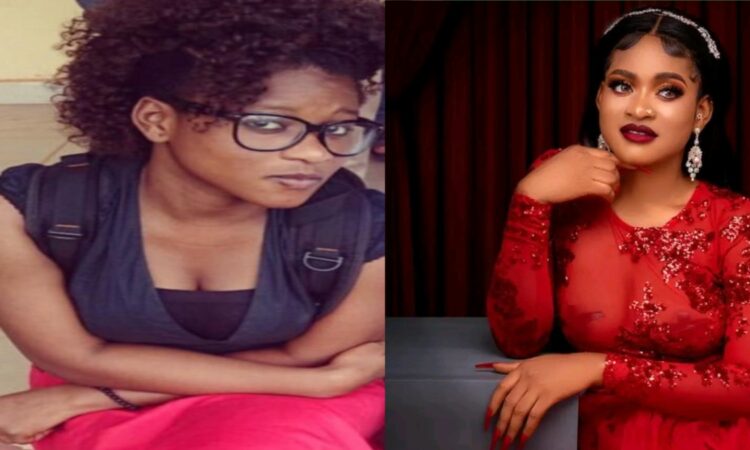 Naijmobile presents the biography of a Nigerian celebrity who is best known as Phyna. Our Phyna biography brings you a full account of notable events from her childhood time to date.

Our analysis involves Phyna’s life story before fame, her Big Brother Naija Journey, and many off and on-screen interesting facts about him.

Yes, everyone knows her as one of the housemate of Big Brother Naija Season 7 However, only a hand few fans know much about Phyna. Now, without further ado, let’s begin.

Ijeoma Josephina Otabor popularly known as Phyna or Hype Priestess was was born 11th of July 1995. Phyna is the first in a family of four. She was born to Mr. and Mrs. Otabor. Phyna was born and brought up in Auchi, Edo State.

Phyna attended Archbishop Okogie Memorial School where he completed his primary education before she graduated with a first class from Auchi Polytechnic.

Phyna loves reading books and listening to music. She also enjoys watching movies, going to the gym, watching movies/TV series and travelling around the world.

Before her appearance on Big Brother Naija, Phyna was a rapper who had released a song which was not quite popular. She was also a social media comedian.

Phyna passion for acting led to her auditioning for Big Brother Naija season 4, 5 and 7 housemate slot . She wasn’t successful in getting through but when they opened applications again for season 7, Phyna applied again and this time round she was selected to be part of the housemates’ line-up!

After 72 days in the Big Brother Naija reality show, she eventually emerged the winner. She became the second woman after Mercy Eke to be crowned winner.

During her time in the big brother Naija reality show, Phyna seems to be in romantic relationship with fellow housemate, Groovy. However she’s single and not in any serious relationship. 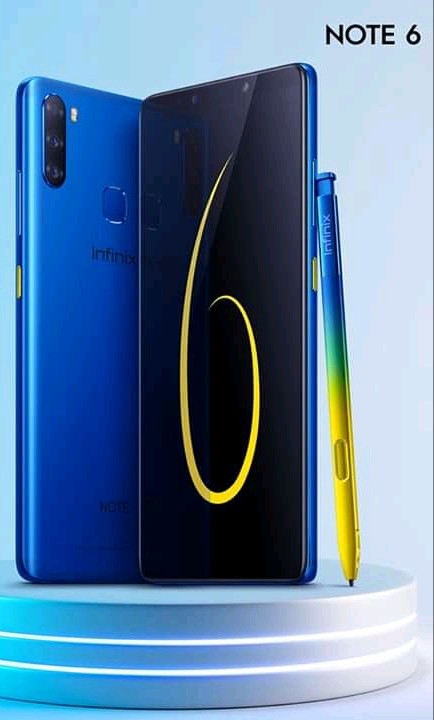