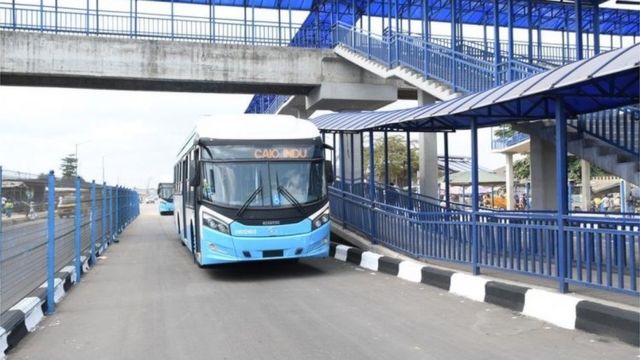 The Lagos state police have apprehended the driver of the Bus Rapid Transit (BRT) in which Oluwabamise Ayanwole, a 22-year-old lady was reportedly kidnapped and killed.

A source told The Guardian newspaper that, “the Runaway driver of the BRT bus has just been arrested by the police.”

The police source revealed that “the arrested driver is currently in DSS custody.”

We  had earlier reported the disappearance of Bamise after boarding the BRT bus on her way from work between Chevron and Oshodi bus stop. 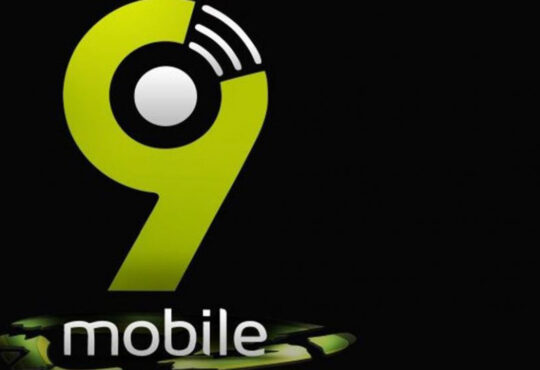