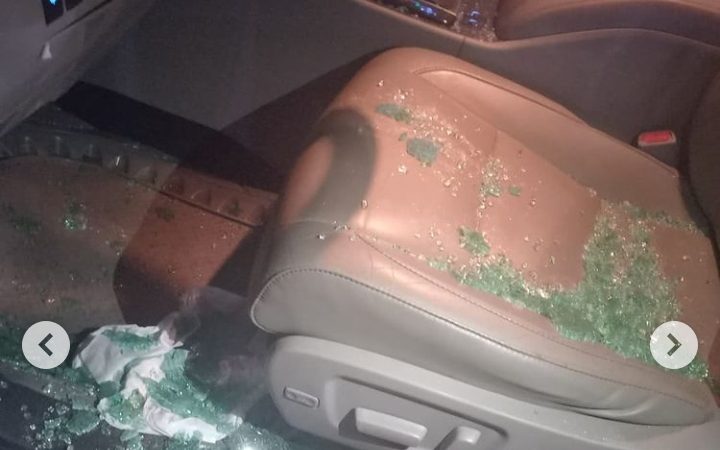 Nollywood actress, Kemi Afolabi has expressed her disbelief and pain after being assaulted by armed robbers in Arepo. This comes just a few days after the actress revealed her fight with an incurable disease, which forced her to sell her properties and prepare for death.

Kemi Afolabi said on her Instagram account that she experienced high level of insecurity, which has become the standard in Nigeria.

According to Kemi Afolabi, who described the incident, the armed robbers accosted her and her driver when they were driving back from a movie set.

Kemi Afolabi went on to say that the impact of smashed glass and the use of a cutlass on her body left her with sores and painful skin.

“I am in a state of shock! Traumatized!! I haven’t closed my eyes to sleep since yesterday.

“I also experienced the highly poor insecurity state in Nigeria which has become a norm. No matter how much we scream and cry it always falls on deaf ears of those who govern us even when death is involved.”

“My driver and I were attacked by armed robbers at Arepo where I went to film while in traffic on our way back home yesterday, They broke my windscreens, left my whole body with wounds and skin in pains because of the impact of the shattered glass which was forcefully broken while I was in the car, my arm was cut with cutlass, they took my phones, belongings and ran off! Sadly my driver also took a hit to his head.”

“Still I am thankful because it could be worse!…”

See pictures from the robbery attack below: 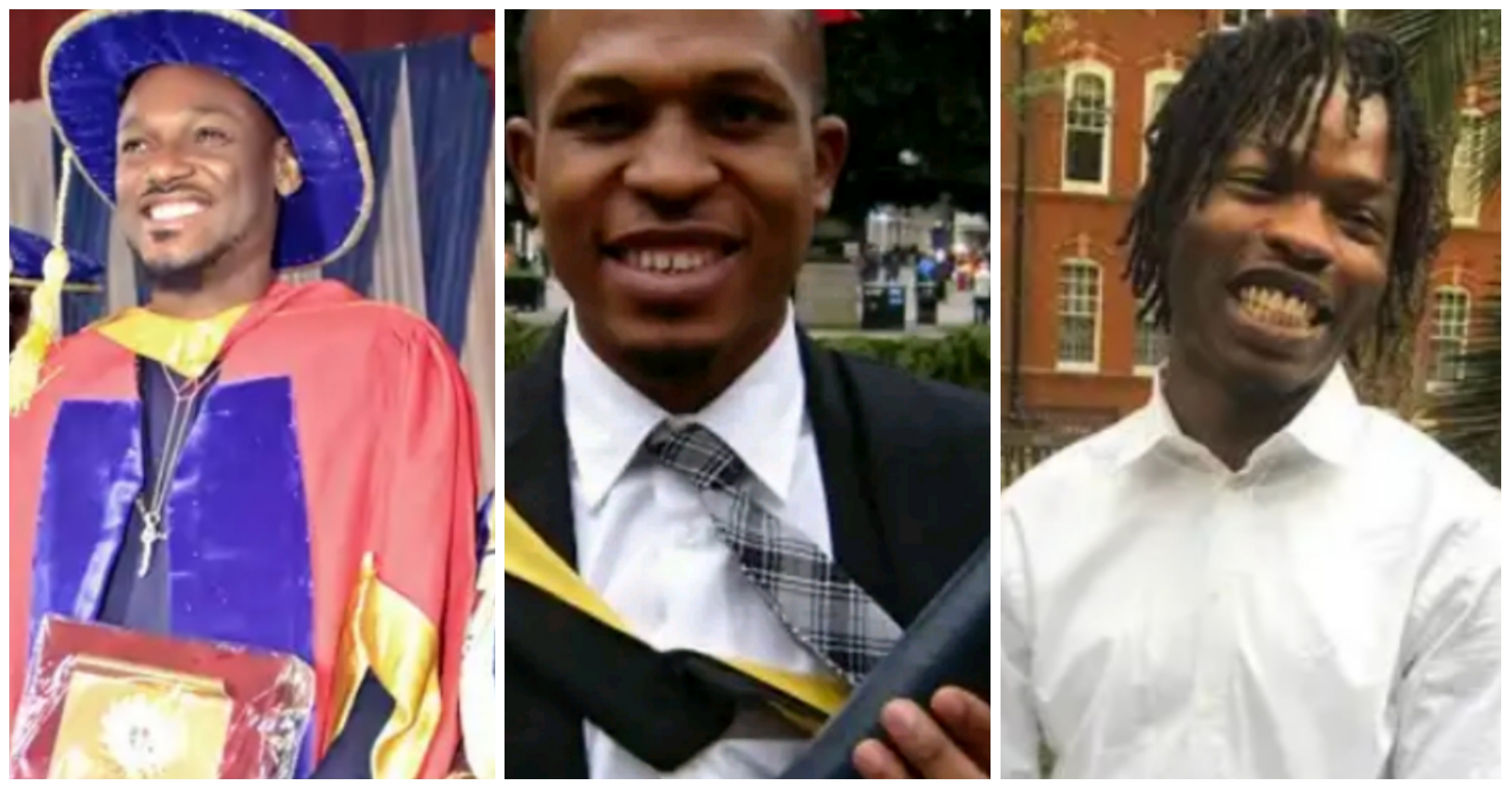