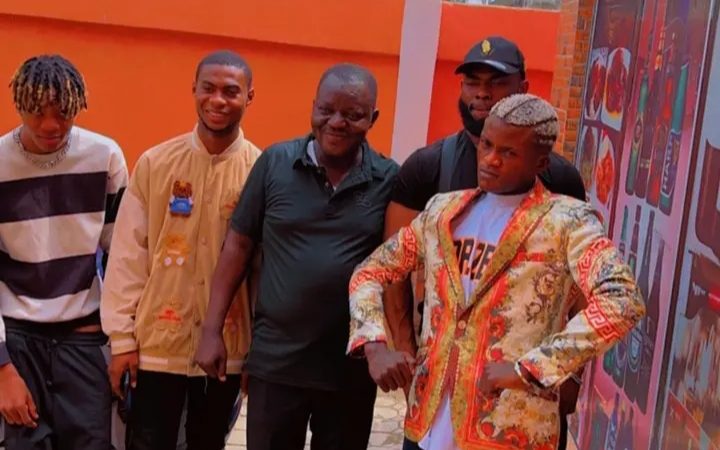 Habeeb Okikiola, better known as Portable, a Zazu hitmaker, has purchased a car for his father. To surprise his father, he bought a blue Toyota and drove it with his team to their family home. Today, the street rave took to Instagram to share a video of himself presenting the car to his father.

Portable formally introduced himself to his fans in his vernacular and Pidgin after the visibly excited father inspected the car.

He said: “Ehn! Oya, Look at Zazu daddy. Zazu has bought a car for his father. You see! Hustle o! Don’t let anyone tell you before you do.

“Hustle so that you can also buy cars for your mother and father. This is small o! it is the least we would buy.”

He added: “Believe in yourself. I believe in God, my phone and sub. Any disappointment is a blessing. Biza Biza!!!!”

Portable rose to prominence after popular Nigerian rapper Olamide Baddo gave him a verse in his hit song, Zazoo Zehh. The song has received over ten million streams across all digital platforms. Portable has unquestionably become a millionaire. 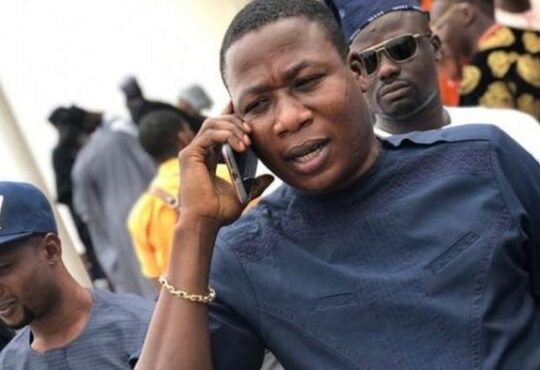