HomeTechTecno Camon 11 vs Camon X – Do you need to upgrade?
Tech

However, the clear difference in design is at the rear end. The Camon 11 has its camera and LED-lined piled as though on top each other in a vertical format. The Camon X, on the other hand, has the usual set up with the Camera and lED placed side by side in a horizontal layout.

Both devices have a fingerprint sensor placed at the usual spot. Camon 11 is available in Midnight Black, Aqua Blue and Bordeaux Red while Camon X has four colour options of Champagne Gold, Midnight Black, City and Blue while

The Tecno Camon X has a single rear camera of 16MP which sports a dual LED flash while the Camon 11 has a dual rear camera set up of 13MP + 2MP with Quad LED flash for low lighting pictures. Both the front and back facing camera are capable of recording 1080p videos @30fps.

Battery capacity stayed the same with 3,750mAh on both devices with MediaTek’s Pump Express fast charging technology for quick top-ups.

With regards to connectivity, they are both 4G LTE integrated and sport the Bluetooth 4.2. In addition, they are dual SIM smartphones with WiFi, WiFi direct, WiFi hotspot, Micro USB and USB On The Go are all available on both of the devices.

The Tecno Camon 11 and Camon X are clearly similar smart devices with a bit differences in design and RAM capacity. However, the selfie camera of the Camon X is a lot bigger with dualLED flash.  So, guys, we would love to hear your thoughts, which of this devices would you go for. 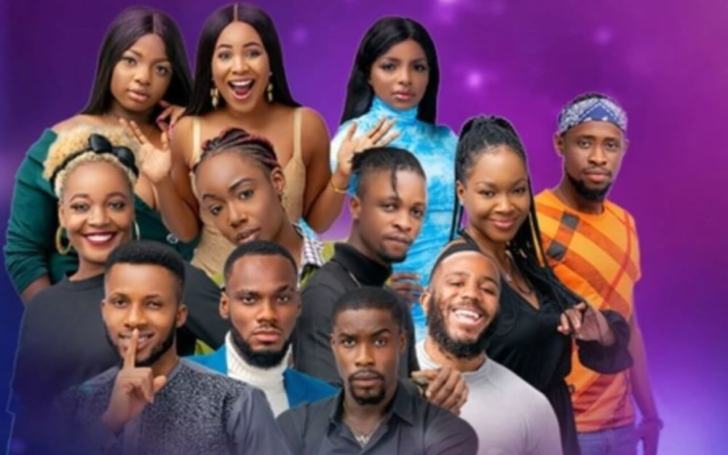 Omotola Jalade-Ekeinde And Her Children Recover From COVID-19