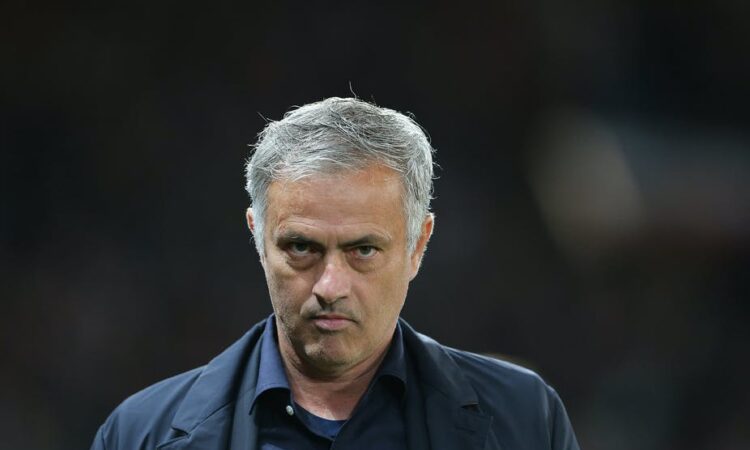 According to football transfer expert, Duncan Castles, Mourinho wanted to rest the players because of Tottenham’s League Cup final against Manchester City on Sunday at Wembley, but Levy opposed his decision which eventually led to the Portuguese’s sack.

Mourinho was sacked by Tottenham on Monday, 17 months after replacing Mauricio Pochettino.

“What is particularly painful for him [Mourinho] is being prevented from the opportunity to end Tottenham’s 13-year trophy drought having got them to the League Cup final against Manchester City [on Sunday],” Castles said on The Transfer Window Podcast.

“I can tell you from the information that I have from people close to Mourinho that ahead of that game, he talked to Daniel Levy.

He explained that he intended to rest two or three of his most-used players for the Premier League game against Southampton in order to get the team in the best possible condition for the League Cup final.

“My information is that Levy had told him ‘no, I want you to play the strongest team possible against Southampton because league position is more important than winning that cup’.

The people close to Mourinho think that was more of a provocation from Levy that he had decided he was going to change manager.

People close to Mourinho if he hadn’t used that, he would have used something else to provoke him and manufacture his dismissal.

“Tottenham’s view is that they want the best finish to the season, and that is why they got rid of him.” 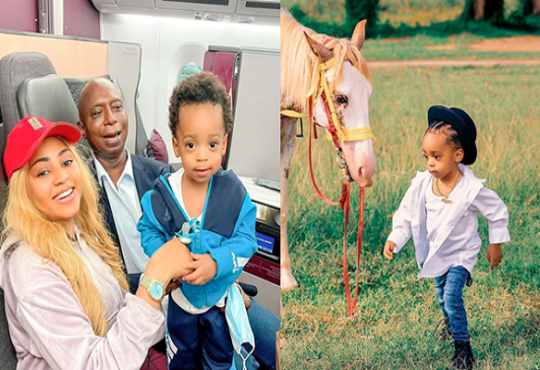