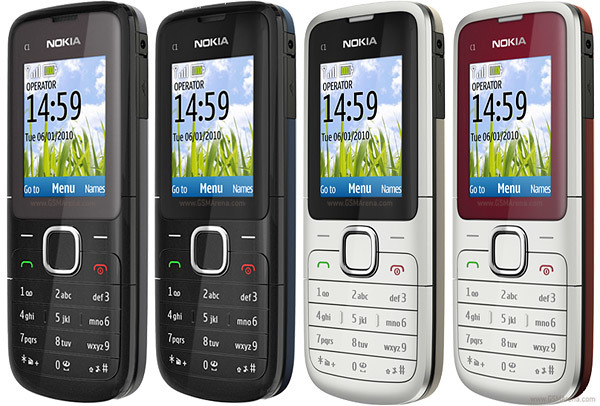 Looking back now, I don’t think it would be wrong to say that Nokia phones were a major part of every Nigerian childhood and adolescence.

The first phones many of us learned to use was Nokia. Almost all our trials and errors in phone configuration, romantic texts, chatting, etc, they all happened on a Nokia phone. This post is a reminder of those days.

Our first taste of mobile phones. The Snake game was the highlight of it.

Or maybe this one, which is almost always a hand me down from your mother or father.

This one for when you start to advance and they want to test your maturity. The fact that it’s a flip phone makes all the difference.

This should be the first, sef. It was almost a staple phone in all households.

When the gbedu dey enter body.

This phone began the style of inserting SIM cards from the side, right?

I wanted this phone so much then. It was the reigning thing.

This was a worthy replacement for people who did not get X2. I personally preferred this.

If you enjoyed reading this post, you will also enjoy:  Top 10 Old Nigeria TV Adverts We Will Never Forget