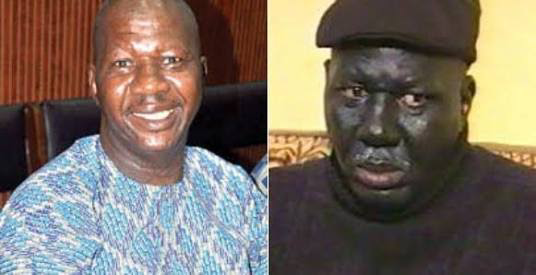 He was reported dead on Monday morning a few weeks after he celebrated his birthday.

His son Adesola Omidina announced his death on Social media.

He had battled ill health in the last few years following his release from detention by the National Drug Law Enforcement Agency due to suspicion of being a drug courier.

Omidina was a pioneer in the Nollywood, the Nigerian movie industry and was a well loved and regarded comedian who left his mark in the industry.

The Right Communication Between PR Specialist And The Client