Russia 2018: The Super Eagles are slated to once again meet their “arch-nemesis”, Argentina in the group stages at the World cup in Russia next summer.

After being drawn in Group D with the South Americans for the second consecutive World cup in Friday’s draw, the Nigerian national team will be hoping to make an impact in Russia by qualifying from a group that includes Iceland and Croatia.

The Super Eagles had lost to the Argentinian team on four occasions at previous world cups in 1994, 2002, 2010, with the latest defeat being at the 2014 World cup in Brazil.

A friendly match win over the Argentinians in Russia last month should give the Nigerians a much needed boost ahead of the showdown next summer.

Nigeria will open their campaign at the FIFA tournament in Russia against Croatia in Kaliningrad on June 16, before facing-off with Iceland six days later in Volvograd. Their last group game will be against the well-known opposition in form of Argentina on June 26 in St Petersburg.

Ighalo stated this during a live TV programme on SuperSport. “It is a tough group but we have what it takes to qualify,” He added.

The Nigerian striker also commented on Iceland’s chances – the nation will be making their first World cup appearance (the smallest nation to have ever qualified for the tournament) – considering their elimination of England at the semi-finals of last year European championships.

“Iceland are doing well,” “We all saw what they did to England at the last Euros, and they are not going to be pushovers.

“We will have to be at our best to get anything out of this game as well as all the other games.” 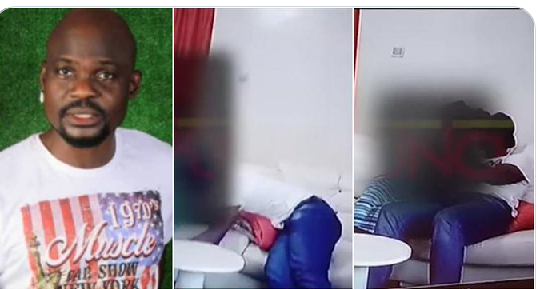