HomeSportsIsrael Adesanya vs. Whittaker 2 UFC Fight: How to Watch and Stream Live
Sports 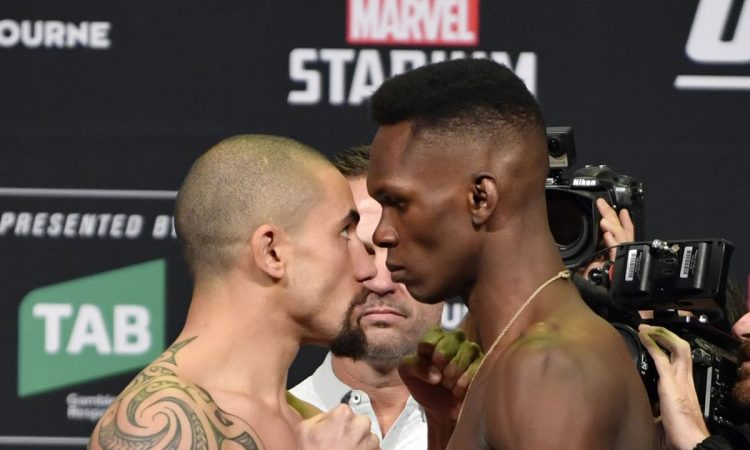 As fans prepare to witness the action, Allsportsgist.com will show you how to watch Israel Adesanya vs. Whittaker 2.

Allsportsgist.com will guide you on how to change watch Israel Adesanya vs. Marvin Vettori 2 live streaming. Are you ready? The fight is just few days away.

The UFC will be back in Houston’s Toyota Center on February 12th for a middleweight title rematch between Israel Adesanya and Robert Whittaker. Adesanya became the UFC’s new king in the middleweights division when he thrashed Whittaker back in 2019, and now after a three-fight winning streak Whittaker has a shot to win back the belt he lost.

In Nigeria UFC 271 runs through into February 13

DSTV subscribers are sure to watch the fight live on SuperSport Action HD, Channel 210. Fans in Nigeria can stream on DAZN, a global multi-sport streaming service that can be accessed through paid-subscription.

How to watch Israel Adesanya vs Whittaker 2 fight in the United States.

Fans in the United State can hoop up to ESPN or ESPN+ to watch Israel Adesanya vs Whittaker 2 fight live. You can also  live streaming the fight on ESPN+.

Israel Adesanya vs. Whittaker 2 isn’t the only title fight on the UFC 271 fight card. There will be other titles on the line.

The main card for UFC 271 is as follows: