HomeNewsSamsung Galaxy S10: Here is everything you should know
NewsTech

Samsung according to reports may make  5G connectivity into the Samsung Galaxy S10 models.

We recently ushered the release of Samsung S9, now we have the Samsung Galaxy s10 to anticipate. The Samsung S9 was a helluva amazing smart device. But we have discovered that 2018 may end with a lot of new smartphones such as the exciting Samsung Galaxy S10 and the weirdo foldable phone, Samsung Galaxy X.

Well, Samsung has it in for us with a more advanced camera, brilliant display, increased battery performance and many more. So we have gathered from all the leaks and rumors and created a summary of every detail we know about what you should expect with the Samsung Galaxy S10.

What we expect from the Samsung Galaxy S10

We do expect to see more of the Android P. This is certain, although we expect that it be updated to the Bixby version soon. Some observations also have it that Samsung S10 will include improved health apps. A patent unearthed by go digital confirms this theory. There is an ongoing development of an app that will detect skin type and relate how much time should be spent under the sun.

So far, we have seen trendy designs (than study) from Samsung with the last S series. We may also expect that the S10 bares no much difference in design from the Samsung S9. in fact, this is already a done deal.  But, sources suggest that this phone is not really a single device but three variants, nicknamed in-house as Beyond, Beyond 1 and Beyond 2. This means we may likely see Galaxy S10 mini, Galaxy S10, and Galaxy S 10 plus.

International securities Analyst, Ming-Chi states that these will have 5.8inch, 6.1inch, and 6.4inch models respectively.

About the screen size, we have seen varying degrees of information but one consistent source claims that the Galaxy s10 will have a 5.8 inch, 6.2 inches and 6.3 inch screen. The panels will of course be AMOLED like the previous ones.

An earlier patent confirms that Samsung is working on phone designs that will be bezel-free with an n-display fingerprint. This will also come with the long awaited foldable Galaxy X smartphone.

Apple defined so much and set the ball higher when they created the Apple iPhone X using an intricate and enhanced Face ID. With Samsung S9 we already have seen intelligence scan tech that takes the hybrid image of your face. but we do know this is not as beautiful as the Apple iPhone X and is not sufficient for making purchase verification.

A patent discovered by Patently Mobile shows that Samsung may be working on an in-display fingerprint sensor.

This sensor will use ultrasound instead of images (like the previous ones) to map out once’s fingerprint. This we expect with the upcoming Samsung Galaxy S10 models.

Rumors suggest that Samsung has teamed up with  Mantis vision. This is to produce a 3D sensor Camera which may bring us closer to the iPhone x experience.

Naturally, it is an upgrade but no where close to the Apple iPhone X because of the Apple’s Animoji experience. In addition, the iris scanning will be exchanged for the much better in-display fingerprint sensor.

The Samsung Galaxy S series are one of the best performance Android devices, so we do not expect any less from this device. It is expected that the Qualcomm’s Snapdragon chip be embedded with the Snapdragon 855. Already, Samsung has sent $5.6 billion in building 7mn chipsets which are rumoured to be expected in the Galaxy S10 and N10 phones. We also expect that the trial of this features kick off soon to allow for the launching of this phones next year.

Statements made by CEO, Koh also say that Samsung has plans to launch these smart devices with 5G connectivity which will be opened with specific locations.

The batteries we expect to give more as have been delivered for many years now. However, the Samsung S9 battery is not really that impressive.

We really saw an enhanced camera in the Samsung S9 over the S8. So, we expect to see a triple lens camera on the rear just like the Huawei P20 Pro. This will be achieved by using the dual lens features and an additional 16MP ultrawide angle lens. The addition will have a 120 degree angle.

We expect intense colours but have no idea what the extra 120 degree angle will give.

The release dates, confirmed so far is January 2019 but when you put together the newer additions such as the 5G connectivity and more. It may likely be at a later time. It is possible but unlikely to expect it with the beginning of next year or the end of this year. However, the foldable Galaxy X will be launched at the MWC 2019.

The Samsung Galaxy s1o project bears the code name “Beyond”, so we expect that this will be a turning point and a fresh outlook. Several sources confirm that Samsung will be ditching the older designs and software for fresh and newer looks.

However, we will keep watching out. And will do well to ensure that you stay updated as we learn more about the Samsung Galaxy S10. 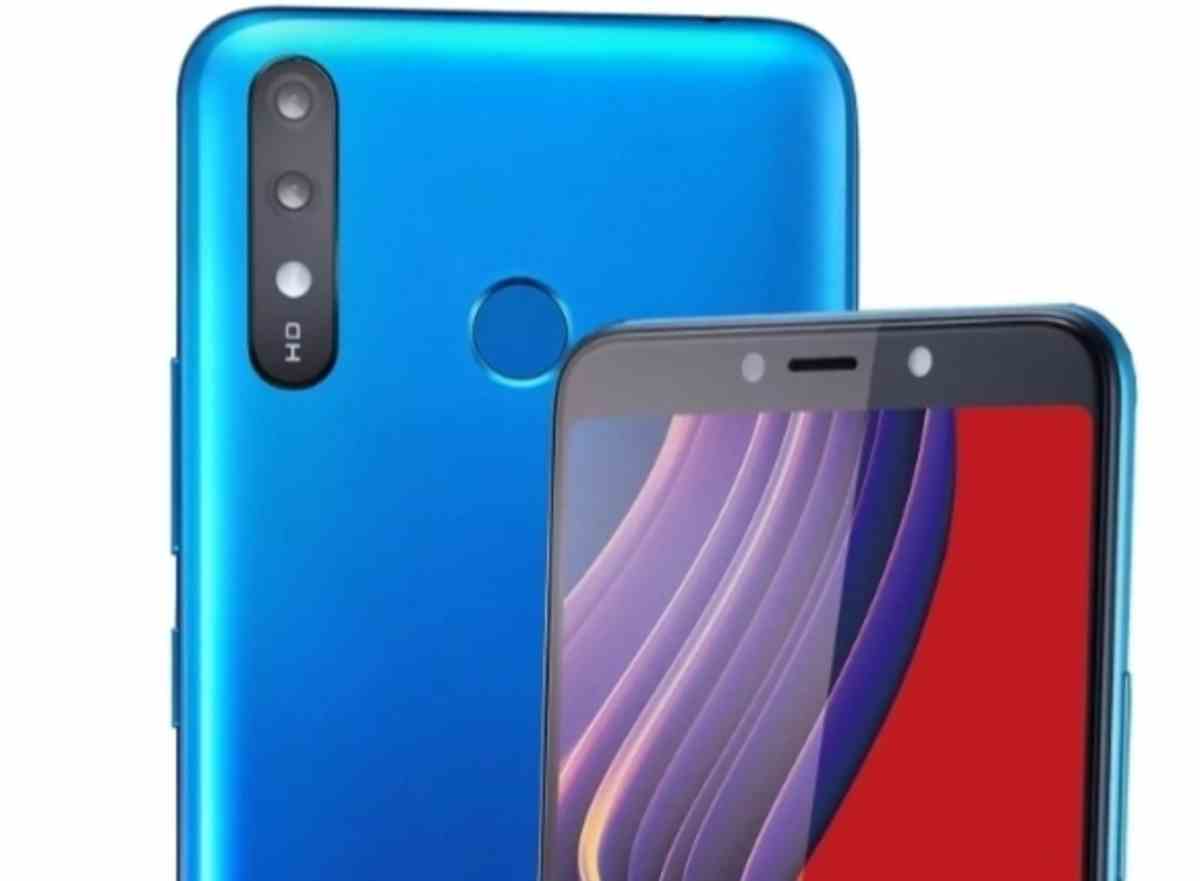