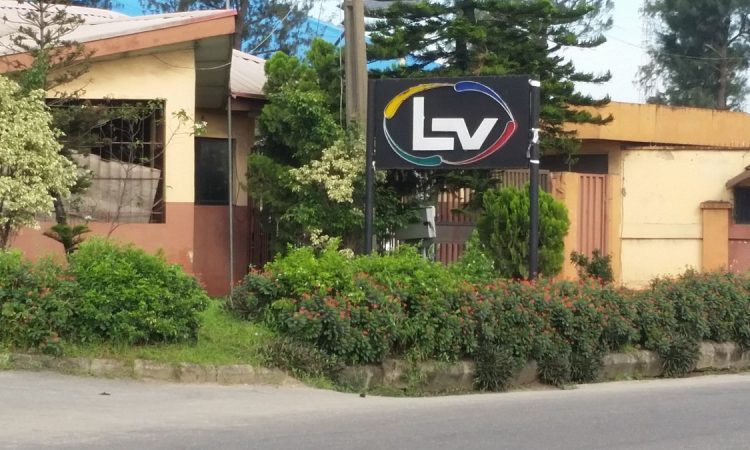 The Governor of Lagos State, Mr. Babajide Sanwo-Olu, has approved a multimillion Naira upgrade of key infrastructure at the Lagos Television (LTV) as part of a comprehensive plan to reposition the State-owned television station for national and international competitiveness.

According to a release by Mr. Rasaq Musbau, the Director, Public Affairs, Lagos State Infrastructure Asset Management Agency (LASIAMA), the Project Management Team from the Agency recently went on an inspection tour of the complex and expressed satisfaction with the pace of work.

He explained that the facility is now a beehive of activities carried out by construction workers to deliver a phased plan to revamp the 41-year-old television station.

Musbau stated that the upgrade entails the modernisation of the entire complex as the first step towards a complete turnaround of the station’s facilities.

His words: “Governor Sanwo-Olu has put together an ambitious plan to completely turn around the television station and make it compete with some of the best privately-owned stations in the country. The ongoing infrastructure revamp is the first phase of the turnaround plan”.

“Lagos Television was established in October 1980 during the administration of the first civilian Governor of the State, late Alhaji Lateef Kayode Jakande. LTV was the first in Nigeria to operate on two frequencies or bands – VHF and UHF – but is now on UHF Channel 35. It is also the first State-owned television station on cable satellite DStv Channel 256 and Startimes Channel 104”, the Director added. 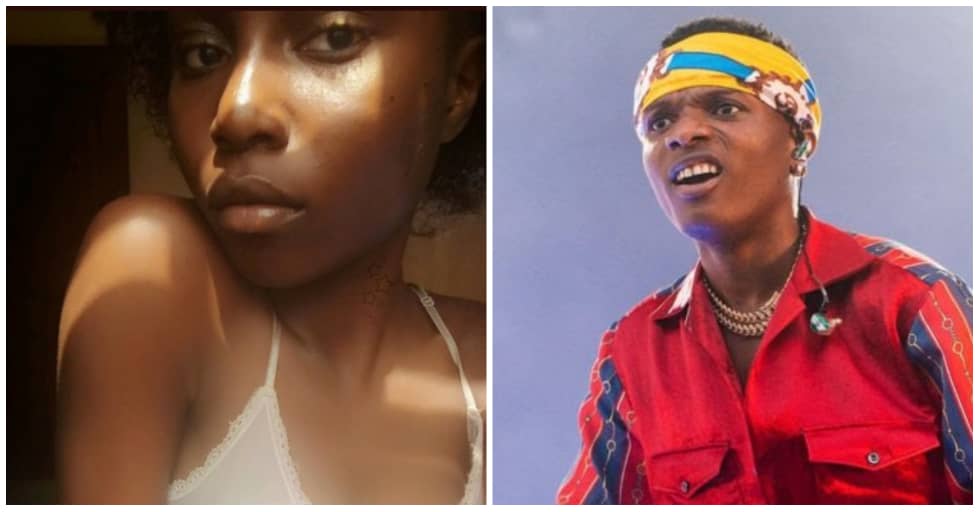