Tecno Mobile is a subsidiary of the Transsion Holdings to which the itel Brand, Oriamo Brand, and Infinix brand are also subsidiaries.

Tecno Mobile,  a Hong Kong-based company has redefined the concept of “China” phones in Africa. Before now a majority of these low-end phones gave Africans the ability to become mobile but however, this mobility did not come with efficiency or durability. They were simply phones made for “talking”

In the year 2013, during an interview session with howwemadeitinafrica, Arif Chowdhury, the vice president of Transsion Holdings was asked about how Tecno planned to break the market in Africa when it was already said that African was 100% mobile penetrated. With excitement, he said that whereas many countries in Africa were 100% penetrated, there was a need for phone replacements.

As deduced from that conversation and analysis of the many lovely innovations brought upon by Tecno, we can say that those words have been clearly justified.

Transsion Holdings began operations in Africa as Tecno and itel in the year 2007 whilst producing low tech devices meant simply to serve as mobile phones. By Early 2008, Tecno Mobile shifted all of its attention to Africa and decided to be the King of budget smartphones in the continent. Our analysis will point out how true this is.

Tecno Mobile launched full-time operations in Early 2008 with a wide array of smartphones build to be completely affordable within the African Market. At first, many Africans were quite suspicious about the new company which we would gladly say was because of the disappointments seen with many other mobile phone companies at that time. It was quite a wonder that barely two years within the African continent, Tecno ranked, first three best smartphone brands in Africa (after Samsung and Apple).

This we deduced came as a result of four main strategic decisions by the Company which simply amounts to giving Africa what they truly want in a smart device.

Exquisite Cameras made for Africa

The first feature is the integration of cameras optimized for the African skin. According to Arif Chowdhury, vice president of Transsion, Tecno phones have better cameras that adjust perfectly allowing more light for the darker skin making the resulting image, twice more brilliantly beautiful. It is no wonder that the Tecno brand fulfilled this statement through the launching of the “Best Camera Smartphones in Africa” with the launch of Camon CX in 2017.

Enhanced productivity in a budget delight

The second feature is productivity, Tecno mobile phones are made to deliver whatever form of productivity is stated on its packaging material. It was the first mobile tech company within this part of the world to produce a low tech device that ran on Android Marshmallow in 2016 through the creation of Tecno W4. Spectacular creations such as the Tecno Phantom series mirrors the Samsung Galaxy series in terms of features but although we cannot say it delivers all of the Samsung Galaxy flagship features, this series delivers much more than is expected when compared to its pricing structure. The Tecno spark series launched in 2017 is much loved by thousands of Africans not just due to being affordable but because they give more efficiency in terms of performance.

The third attribute that brought Tecno this far, is the optimization of smartphones to the electricity situation in Africa. Right from the start, one of Tecno’s objectives was the creation of smartphones that were not so much as a burden to Africans. Many countries in Africa have so many problems with Electricity supply and therefore mobile phones with more than 3000mAh battery performances are considered a blessing. This objective is fulfilled within every smartphone rolled out by Tecno, many of its flagships are deliver more than 3000mAh of battery performance.

The fourth attribute is the Dual SIM scenario. According to Arif Chowdhury, Tecno’s market evaluation before moving to Africa discovered that a majority of Africans had more than one SiM card. This it deduced stemmed from the fact that the continent’s tariff plans are outrageously expensive and so to reduce the extra cost, the majority of Africans carried more than one SIM card in their wallets and purses, always prepared to change SIM cards at any time to make their phones calls more affordable.

With the initiation of the concept of Dual SIM smartphones within the African Tech market, it progressed positively.

“Made in Africa” for Africans

When asked the question” Is Tecno the King of budget smartphones in Africa? I can rightly say Yes it is.

And even more for Africa

And Yet, all of this is made in an affordable, budget-friendly packed smart devices. Tecno Mobile is, without doubt, all of this and more. By more, I mean first of all, through the creation of customer-friendly platforms optimised to answer your smartphone technical problems at any time. You can find satisfactory solutions and on-hand customer service specialists through Carlcare and stay ahead of the latest while interacting with other customers through Tecno Spot.

Lastly, the creation of the music box, Boomplay which gives Africans access to music on the go at a more affordable rate than other music apps is another great delight. Boomplay rivals the likes of Spotify, iTunes and Google Play in Africa with well over 32 million users.

Barely a decade ago, Nokia, Samsung, and even Blackberry dominated the market in Africa, Today Transsion Holdings accounts for more than 50% of the mobile tech market of which Tecno heralds about 20%.

Tecno Mobile is indeed King in this part of the World for a lot of things but largely due to its fulfillment of some of Africa’s mobile problems. 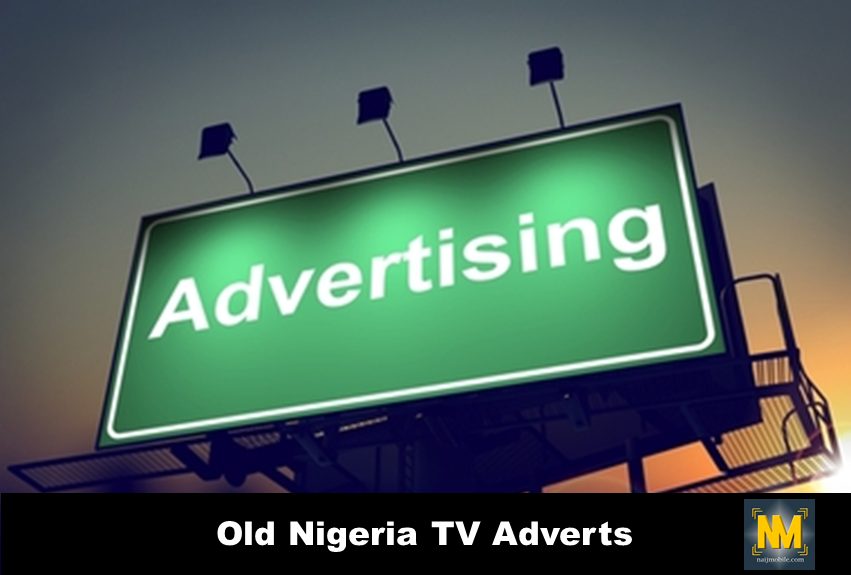