HomeFeaturedSee What Prophet Jeremiah Omoto Did In His Church To Honor Late T.B Joshua.
FeaturedNews 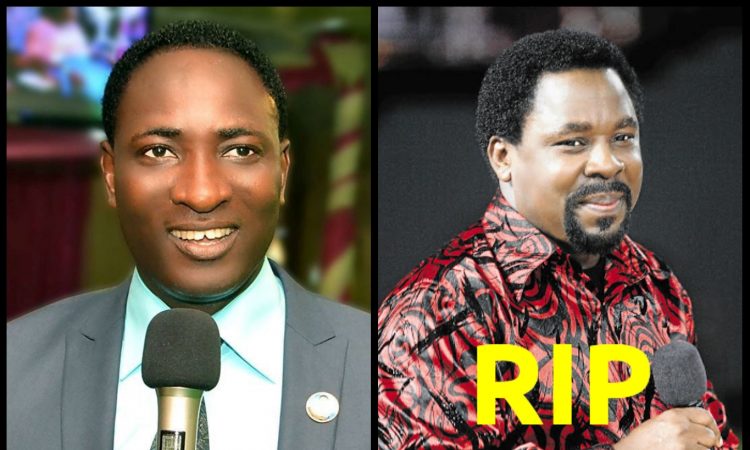 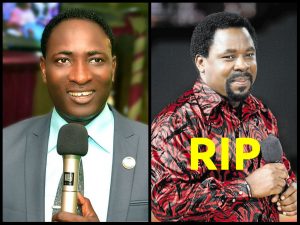 Prophet Jeremiah reacted to the death, which has sent the entire nation into grief since Sunday, by describing the deceased as a Kingdom General who deserved to be honored, dead or alive.

According to him, TB Joshua had a decent life by favorably impacting many lives while he was living, and that the departed man of God must have entered heaven to rest with the Lord.

The pastor and his congregation conducted a minute of silence in honor of the late prophet while leading his church congregation in mourning.