HomeFeaturedTB Joshua’s Death: Wife Finally Reveals How and Where Her Husband Died
FeaturedNews 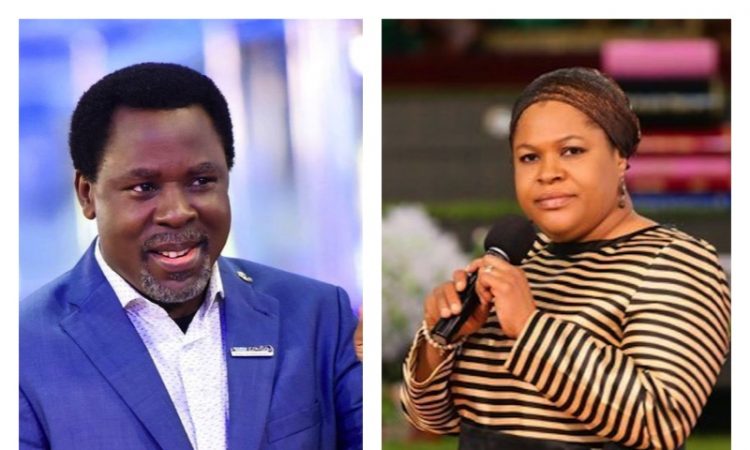 It is no longer news that the founder of the Synagogue Church of All Nations (SCOAN), Pophet TB Joshua is dead. He died on Saturday, after concluding a programme at his church. 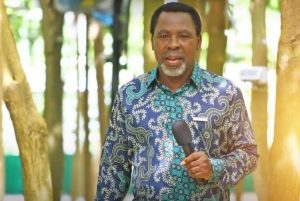 Since the news of his demise got to members of the public, many have taken to social media to mourn this great man whose impact was felt by many across the world. For over 30 years, TB Joshua’s influence as a fiery preacher on television was felt by many.

Earlier today, the wiife of Temitope Balogun Joshua, popularly known as T.B. Joshua, Evelyn Joshua spoke about how the death of her husband has left the family devastated.

According to her, the Nigerian televangelist and founder of the Synagogue Church of All Nations (SCOAN) had prayed for three hours before the last service on the mountain which was cut short due to his unexpected death on Saturday, June 5.

She reportedly told journalists on Sunday, June 6 that her 57-year-old husband “ended his race prayerfully”.

“Afterward, he came up to shower and I left him to have some time to prepare for service as worship had started.

“A few minutes later, he stepped out for ministration. While ministering, he spoke about a time to come and a time to leave. His statements were spiritual and suddenly, he left the stage and went to his inner chambers.

“I waited a few minutes and thereafter decided to check on him. I met him sitting on the chair like someone reflecting but unconscious. I quickly beckoned on his disciples who came and tried to revive him to no avail.

“Of a truth, he went home to be with the Lord and left us with a message, watch and pray,” Evelyn Joshua 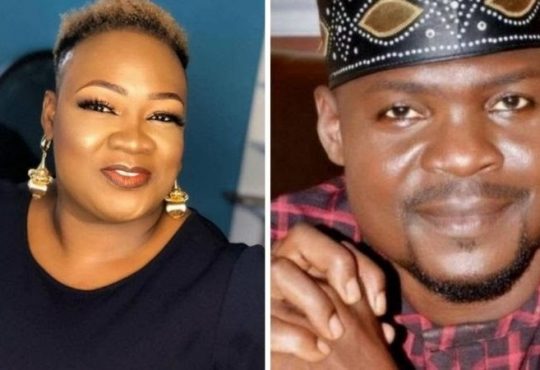