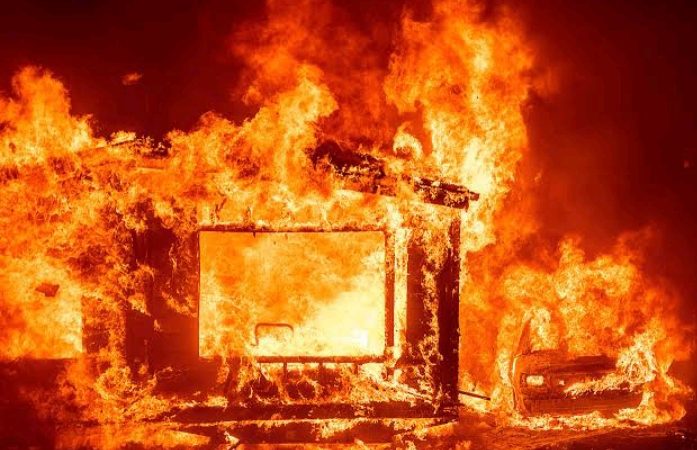 Following a case of kidnapping, enraged youths razed a Fulani settlement in the village of Itin Sagamu in Ogun State.

The incidence was reported to the media by the Ogun State police command.

According to reports, Fulani herders kidnapped a woman, who was still missing as of Tuesday night, according to the police.

Infuriated by the situation, some youths in Iraye assaulted the Fulani community and set it on fire, claiming that kidnappings had become common in the area.

One person was hurt in the incident, according to reports, and many other Fulani men fled for safety with their wives and children. 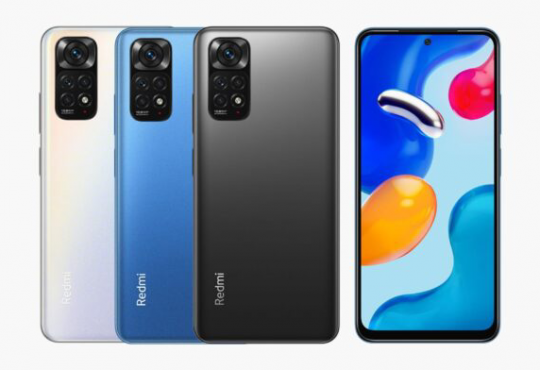