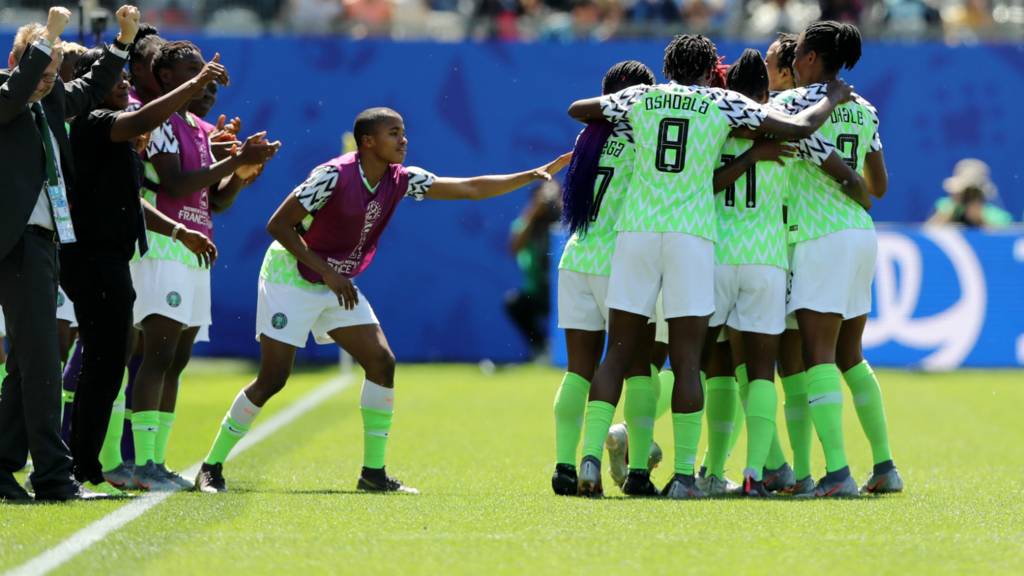 The Super Falcons on Wednesday boosted Nigeria’s chances of qualifying for the next round in the ongoing FIFA Women World Cup in France with a 2-0 impressive victory over South Korea.

The first goal arrived in the first half when South Korean defender Kim Doyeon kicked the ball into her own neat following strong pressing by Falcons striker Desire Oparanozie.

Barcelona’s striker Asishat Oshoala sealed the victory by scoring a beautifully taken solo goal in the second half after a counter-attack by the team.  A point against hosts France in the next game will see Nigeria proceed to the next round 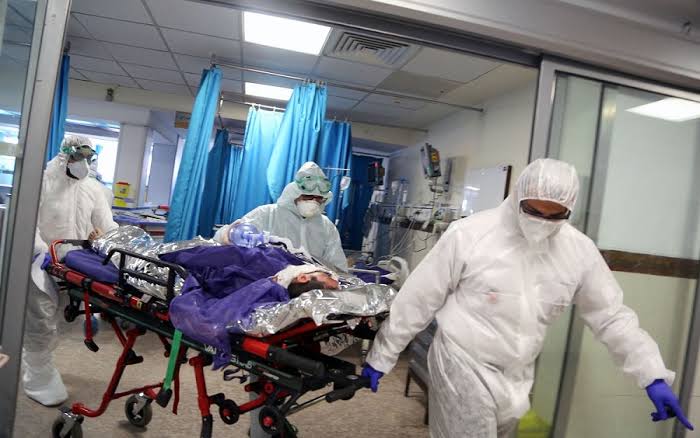