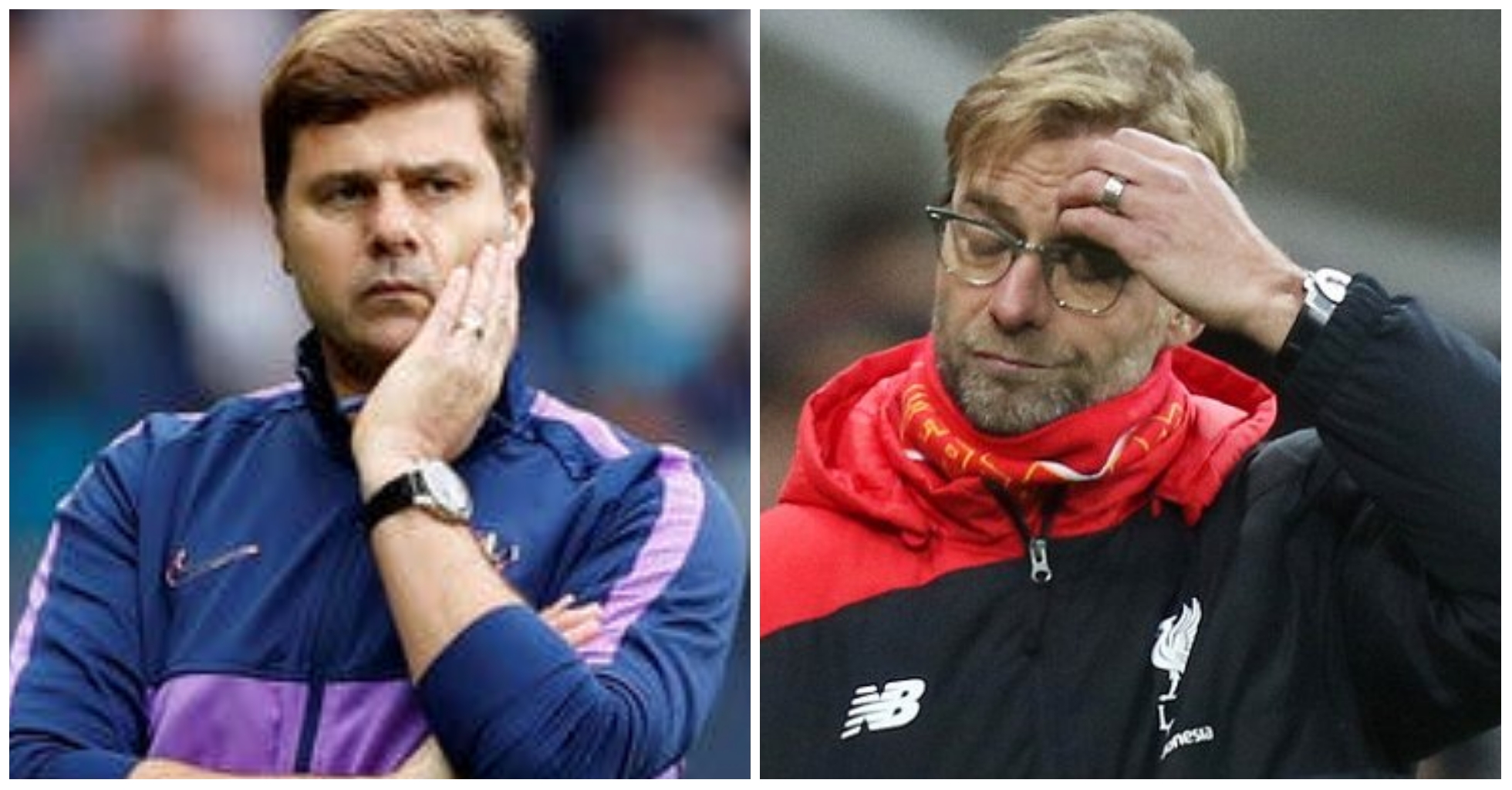 When it comes to the English Premier League expect the unexpected.With the recent sacking of Mauricio Pochettino, Tottenham replaced the Argentine with Jose Murinho in what seems to be one of the biggest surprises of the season.

The Premier League has been blessed with prolific managers and every manager has that one trophy that has haunted them with elusive vengeance. 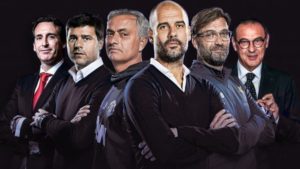 For some it is the Premier league title , and for others it may be the FA Cup or the Corabo cup that always seems to slip through their grasp. 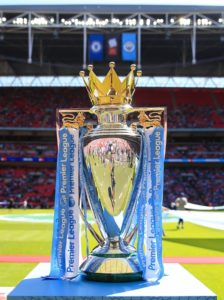 Even the best managers who have had loads of success can still fail at winning a certain championship no matter the circumstances.

With that in mind here are three football managers who have had load of success in the EPL but have never won the Premier league title.

Successful EPL managers that are yet to win the Premier League 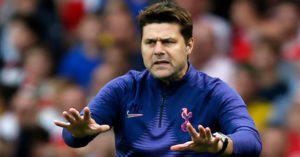 Pochettino’s reign at Tottenham can be can be viewed through two different lenses; the Argentine failed because he didn’t deliver silverware or he succeeded because he undoubtedly improving the fortunes and stature of the North London side.

In five seasons in charge Pochettino secured four top-four finishes, with the club having only secured Champions League football twice in the previous 22 Premier League campaigns before his arrival. 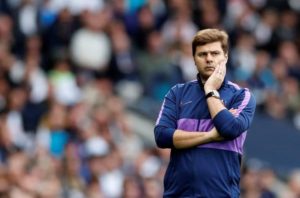 A runners-up position in 2017 was as close as Spurs would come to securing a first league title in almost 60 years, whilst he would also guide the club to a first ever Champions League final despite being restricted financially by the club’s stadium move.

Pochettino’s journey at the club would ultimately end with his sacking, though he possesses a fine reputation within the game and his style of management will appeal to Europe’s leading clubs. 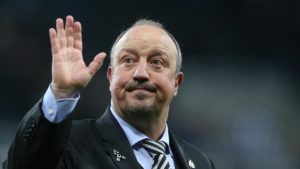 Rafa Benitez is tbs only manager in history to have won the Champions League, Europa League, UEFA Super Cup and Club World Cup, a Premier League title has so far proved elusive for the Spaniard despite spells at both Liverpool and Chelsea.

Benitez arrived in English football with Liverpool and guide them to Champions League and FA Cup success in his first two seasons, though a runners-up position in 2009 was as close as he came to ending the club’s long wait for a league title. 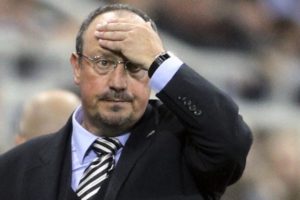 A brief spell at Chelsea as interim manager brought further silverware but no league title.

One of the great coaches of modern times, Benitez has won major honours at a host of clubs but has been unable to deliver English football’s biggest prize. Likely to return to the Premier League in the future with Everton knocking on his door, he may get another opportunity. 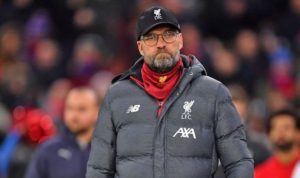 Liverpool’s record-breaking runners-up position last term has been well documented, losing just once all season and recording 97 points only to be pipped to the title in agonising fashion by the relentless Manchester City. 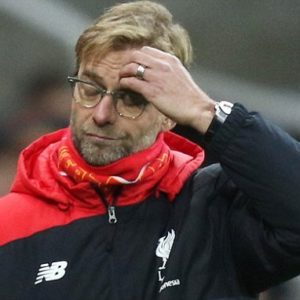 Having bounced back from that disappointment to win the UEFA Champions League , Liverpool are once again primed for another tilt at the title and have raced into an early lead at the top. 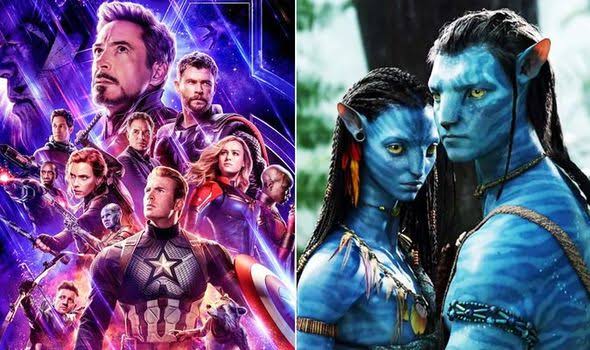