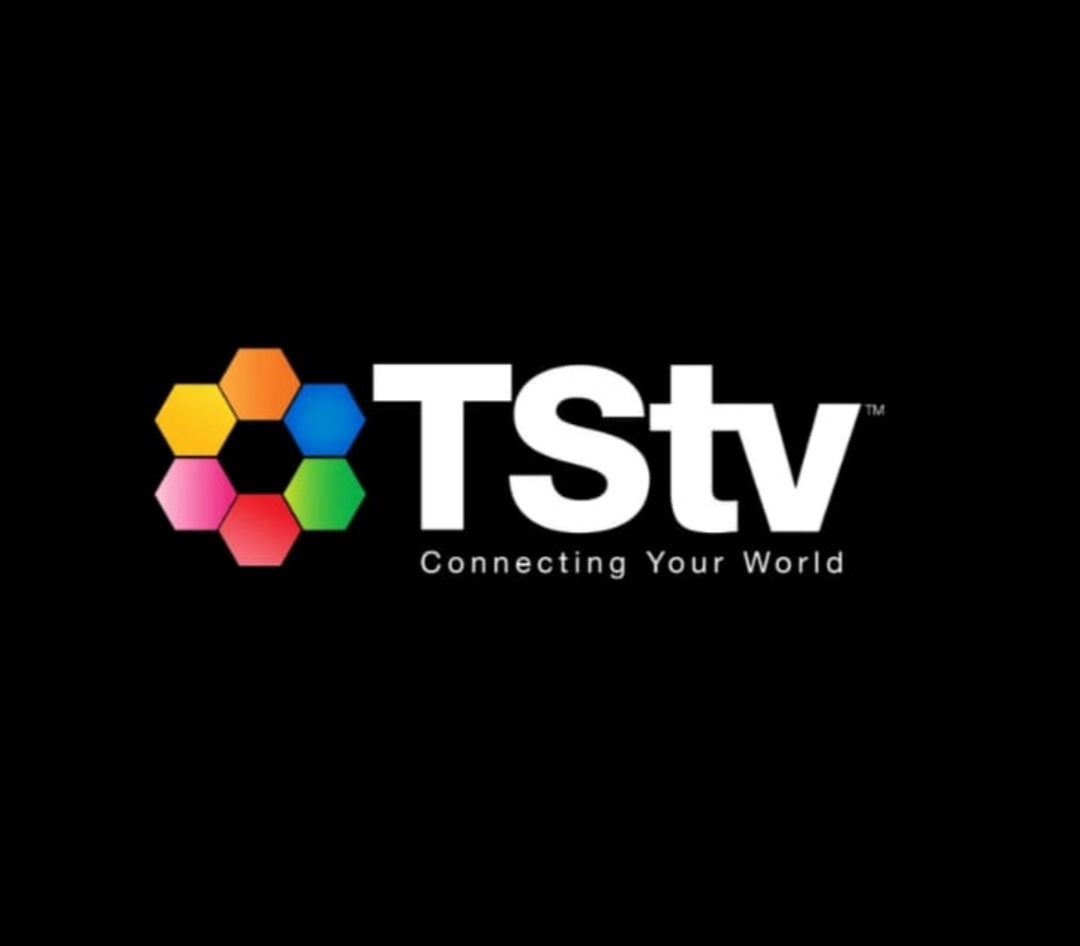 The management of the TStv, a local satellite television network, has rolled out pay-per-view services in 18 states in the country.

The pay-per-view according to the management of the indigenous satellite TV network will be launched on 1 October, 2020 to mark the country’s independence day.

Addressing a press conference on Tuesday in Abuja, the chief executive officer (CEO) of Telcom Satellite TV (TStv), Bright Echefu, said his organisation will be the first to implement the pay-per-view model in the country. 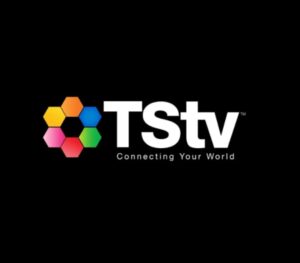 Echefu said TStv’s Channel which is about 180 would be as low as N3 per day and the highest at N5 with some free channels.

According to him, “The company had surmounted the challenges it encountered after its launch in October 2017 and was better positioned to deliver quality services to Nigerians.

“We are going to be the first to implement pay-per-view. What TSTV has done is, allow you to create your own bouquet and you have channels that are as low as N2 per day.

“If you have a N50 voucher, you are actually watching TV and saving your money.”

Echefu said no other organisation has over 100 high definitions (HD) channels.

“Nobody has as many HD channels as we do. We are rolling out with about 180 channels. We are going to be the first in sub-Saharan Africa to implement H.265,” the CEO said.

He said that the company since 2017 went back to the drawing board to address all lapses to give Nigerians value for money and that while services will begin in 18 states on October 1, the remaining states will enjoy services from October 10.

“While we were off the radar, we properly studied the business and we have created a model to fit every Nigerian’s desire. We have created the pay as you view a model where Nigerians will pay only for the channels they want to watch.

“Nigerians will be able to choose their bouquet by themselves, by choosing only those channels that they want to watch and pay for with a minimal amount per pay; 108 channels are available on our platform and more than 80 of them are High Definition (HD),” he said.

Echefu also said that as a gift to Nigerians for their steadfastness and understanding, the company had made the Grande Sports Extra Channel and some other local channels free to all Nigerians for one year.

While saying that Nigerians would be able to enjoy the ability to pause the decoder when not in use for a long period, he, however, said that to safeguard against abuse, genuine reasons must be given for pausing the services.
He also commended the Federal Government for giving the company the desired support to start again after the challenges that led to its failure when it was first launched.

“TStv has invested a lot in acquiring rights. Most channels are as low as N5 per day. As a gift to Nigerians, we are releasing one of our sports channels free for a year.”

He added that La Liga would be free but viewers would have to pay to view other football leagues, adding that about 18 states would be activated once they roll out their services on Independence Day. 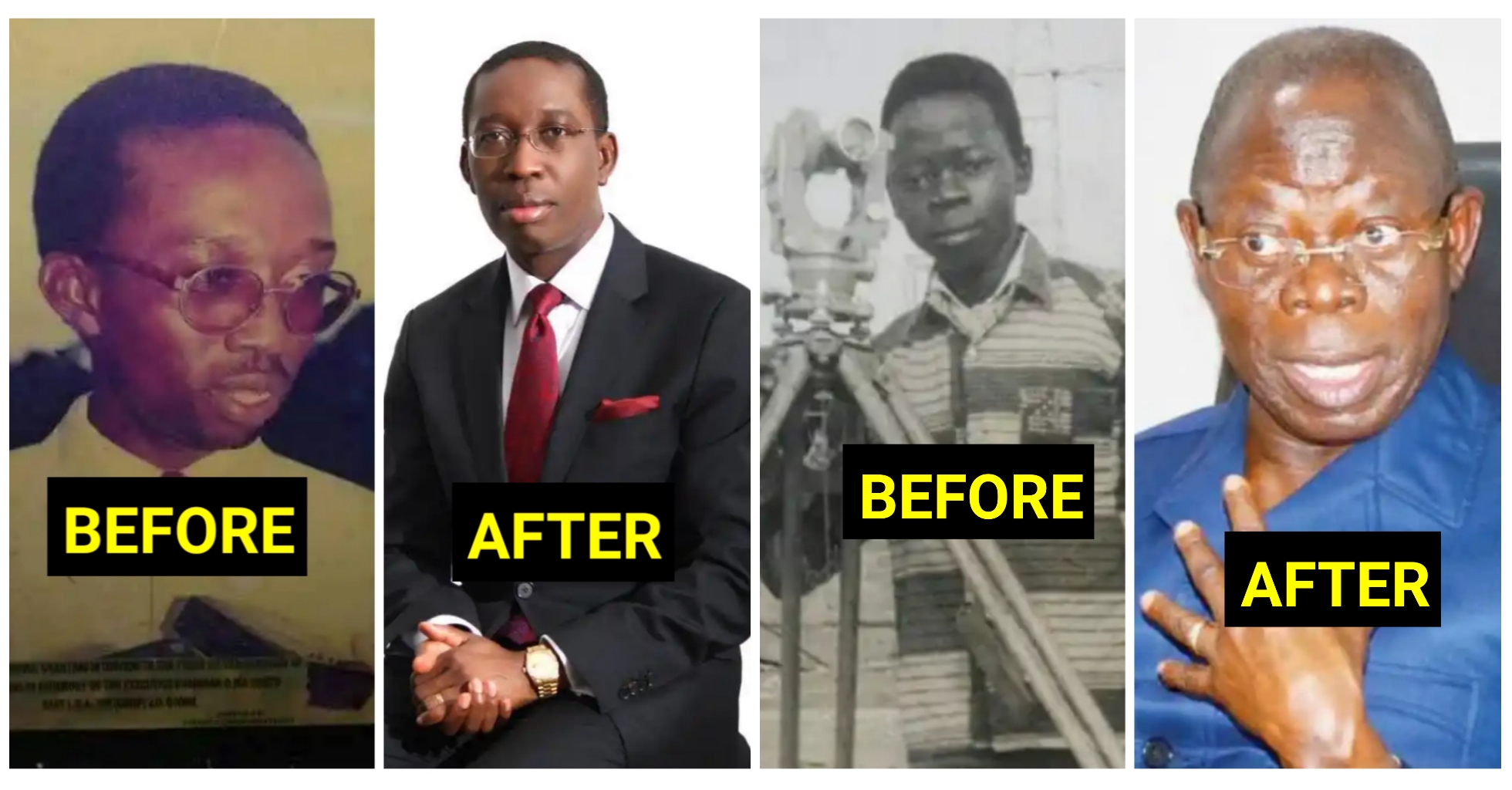