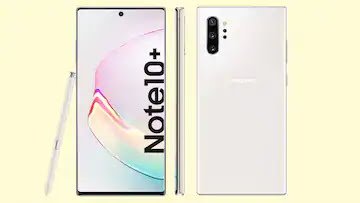 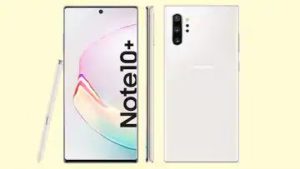 The wait is finally over! Samsung will be launching its new Galaxy Note 10 and Galaxy Note 10+ smartphones today. At the moment, the company is hosting a press conference in New York, where they would officially unveil the phones to the world.

Although, Samsung has been quite tongue-tied about the phones features, they have leaked in some few details over the last couple of months. There is hardly anything new left for the South Korean company to unveil at the event that has not already been known by the tech media.

Aside from the two phones, there are rumors that the company may unveil its Galaxy Book S laptop too. Following its New York launch, the Galaxy Note 10 will reportedly go on sale in South Korea on 23 August, followed by other markets.

Samsung’s Galaxy Unpacked event will begin at 21:00 WAT today and the company will be streaming it live on its website. There is also a probability it will be live on YouTube, however no live stream link has been confirmed yet. You can stay up to date with details of the live stream by following Samsung on social media.

In regards to the price, rumours indicate that the Samsung Galaxy Note 10 price will start at $NGN 371,280 in Nigeria. 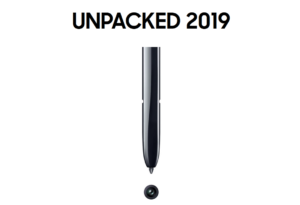 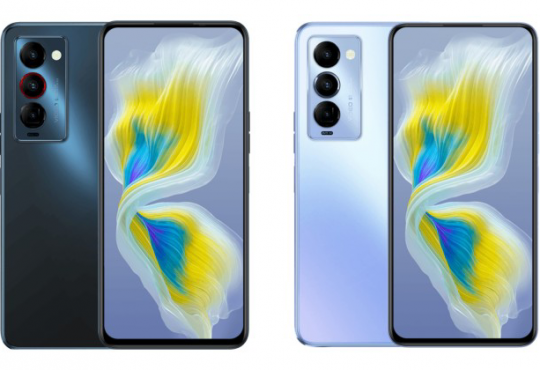