HomeFeatured10 words that will make you sound super intelligent
FeaturedOpinion 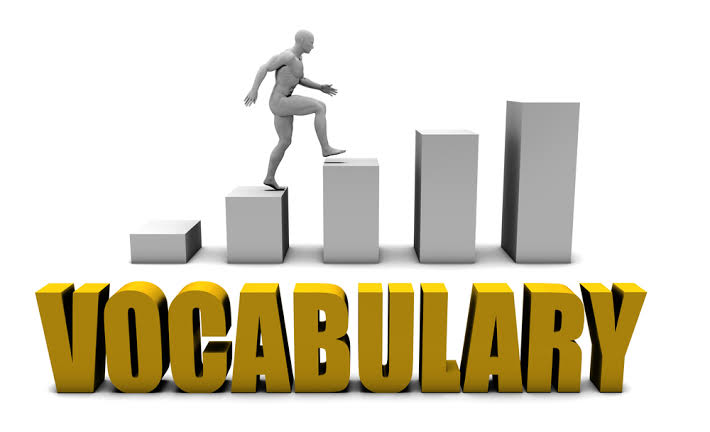 This post won’t teach you how speak like Patrick Obahiagbon but would rather show you new words that will turn a plain sentence into an intriguing description. Using the words in this post  will leave your listeners wanting more of your enriching vocabulary. Without further ado, here are 10 words that would make you sound intelligent

To explain or make something clear

Sentence Example: Could you elucidate that concept so that I can fully grasp it.

Physical discomfort or a general feeling of being under the weather.

Sentence Example: Amaka suffered from a malaise that kept her from enjoying the party.

To confuse someone, or to obscure the meaning of something

Sentence Example: The teenagers used text speak and emojis to obfuscate their messages from their parents.

Something done without much care or attention

Sentence Example: The customer made a perfunctory review of the sales agreement before he signed

Sentence Example: He gave her food from his garden as a quid pro quo for her cutting his hair.

It’s also the name for sulfuric acid, which is powerful enough to burn through just about anything. That’s how it works with the emotion as well. If you have vitriol for someone, well, they’re far from your favorite person.

Sentence Example: Don’t even bring up that guy’s name. The amount of vitriol I have for that twart, I can’t even explain.”

Any loud, unpleasant mixture of sounds. It could be musical instruments, howling dogs, car horns, or even people.

Sentence Example: We were greeted by a cacophony of sound as we entered the road.

It’s the feeling you get when you’re simultaneously bored and annoyed.

Sentence Example: How was my date last night? Well, I’ll just say this. At the end, I had a gnawing sense of ennui.”

It means a smooth, flowing sound that hits your ears in just the right way.

Words like “affair” and “one-night stand” sound so judgy. If you’re having a secret meeting with somebody you shouldn’t be alone with, and something happened under the duvet, well my good friend, that’s a tryst.

Sentence Example: No, we never officially dated. We just had the occasional tryst. 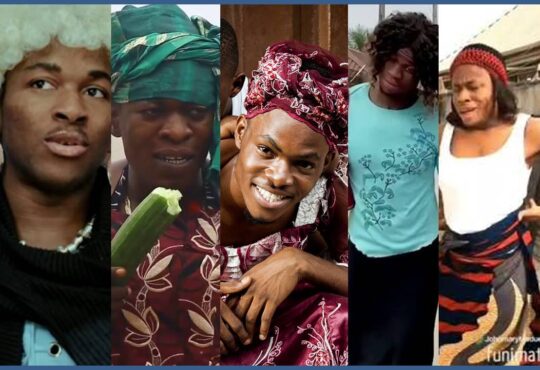