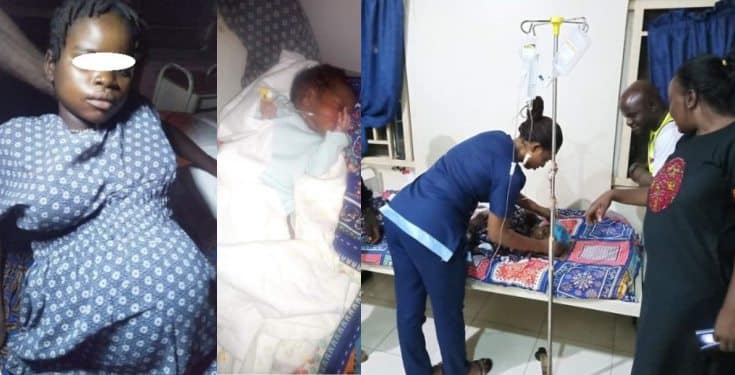 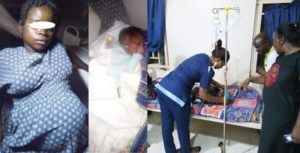 The little girl has now given birth after undergoing Caesarean section due to the small size of her pelvis.

According to Chigozie Effe who posted the news on Facebook, the child named Masenengen Targba was dumped at General Hospital Markurdi located at Northbank by a yet-to-be identified person in the early hours of Sunday, August 4, 2019.

She was in was in unberable pain as it was time to have her baby, but surgery needed to be carried out and she could not foot the bill.

Upon interrogation, it was discovered that she is an orphan from Tiv in Benue state, but has been living in an Internally Displaced Persons (IDP) Camp located in Benue State. It is in the camp that she was raped and impregnated.

Eventually, a Good Samaritan named Mr Ukan took her to Foundation Memorial Hospital, Makurdi, Benue State, where Dr Ijoko and Dr Yima carried out an operation to deliver her of her daughter in the early hours of today, August 5. 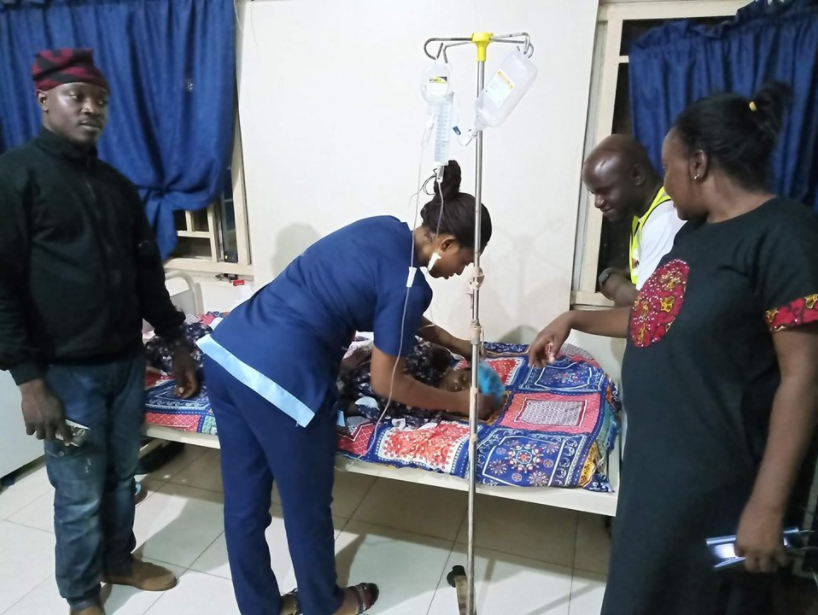 The identity of the man who got the 10-year old orphan pregnant is still unknown but it was gathered that Masenengen was raped multiple times before she took in. 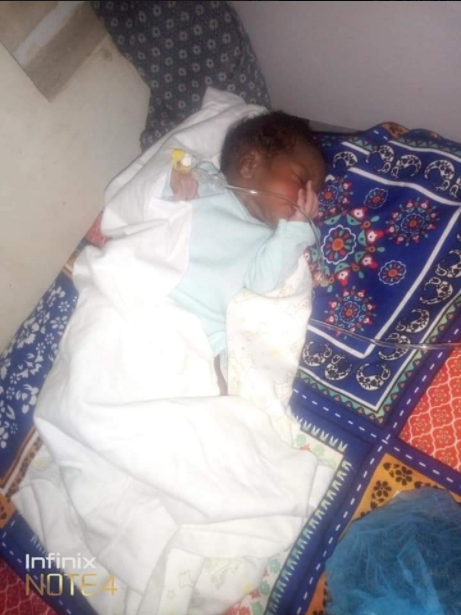 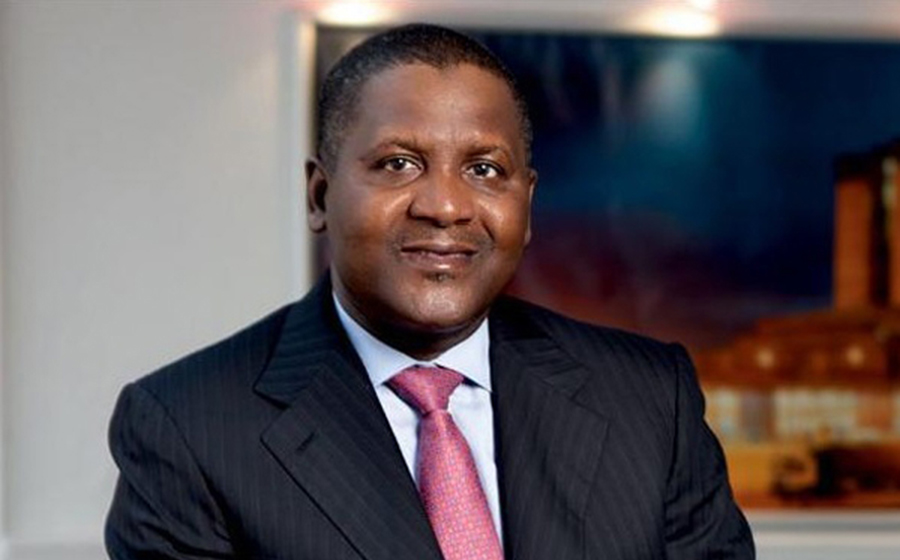