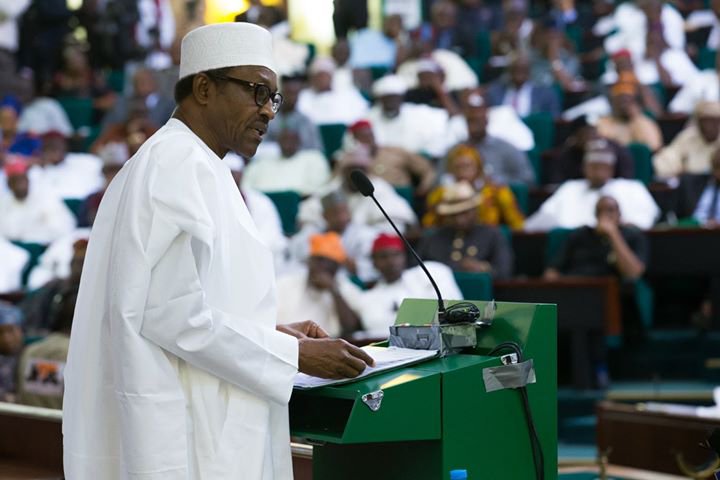 President Muhammadu Buhari presented the 2018 budget to a joint session of the National Assembly on Tuesday, 8th November 2017.

Below is a breakdown of the components of the Nigeria budget as presented by the Nigerian government: 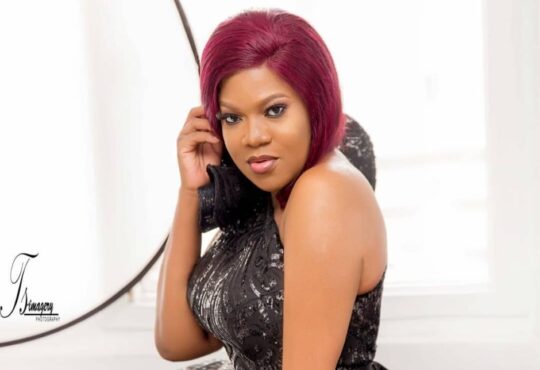