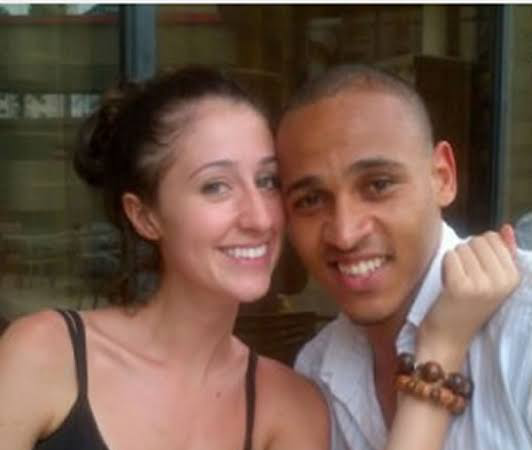 The former Chelsea and Middlesbrough midfielder has been together with his Russian spouse Olga Diyachenko for years- and they have two beautiful twin daughters named Mia and Ava.

Sunday Oliseh, who has played for and also coached the Nigerian national team, has a beautiful Ethiopian wife named Hafidah- and the couple ave a son named Denzel.

In the year 2012, the former Super Eagles star tied the knot with his sweetheart Sarah Fallon, who is from Britain- and they have kids together.

The former Everton star is married to his beautiful Tunisian wife named Nadia and their union is blessed with kids. His two sons are also footballers like their father and are hoping to make it big someday.

The former Portsmouth forward walked down the aisle with his French wife back in 2013- but they have kept their marriage away from the public, as not much is known about them.