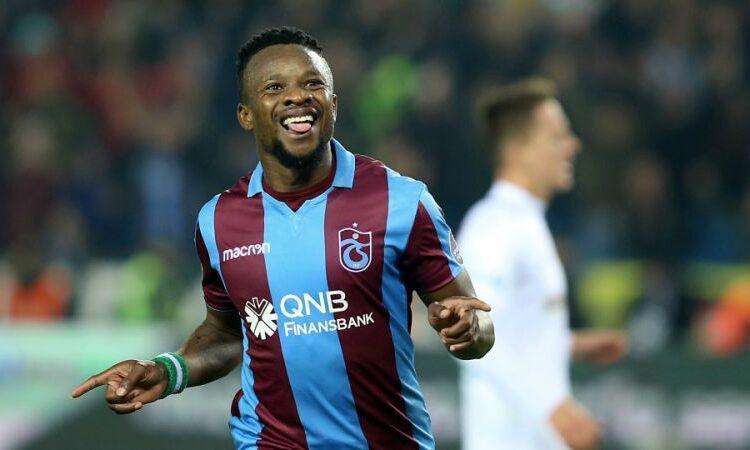 Even though the month and date of Jesus’ birth is unknown, the church in the early fourth century fixed the date as December 25th. Since then it has become one of the most celebrated holidays in the world.

Sharing your birthday with a holiday can be special — think: Independence Day or Valentine’s Day. But when you celebrate your day of birth the same day the world is celebrating Jesus Christ, it’s a whole lot special. Below are Nigerian celebrities who were born on Christmas day. 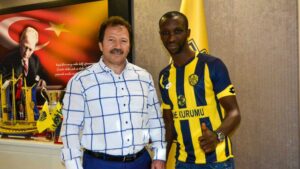 Nduka Morrisson Ozokwo is the last child to the veteran actress Patience Ozokwo aka Mama G. He is a talented and experienced footballer who played for so many clubs across Europe. Nuduka was born on the 25 December 1988. He will be 32 years old this year.

This football player has already retired, but he is remembered Nigeria’s football. He played for the Super Eagles as a winger and was part of the super Eagles team that participated at 1994 World cup. 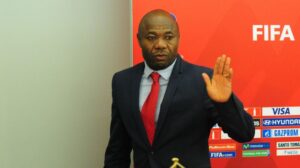 Emmanuel Amuneke was born on the 25th of December 1970. He is now into coaching and will be 50 years old this year.

Reverend Jolly Tavoro Nyame is a respected Nigerian politician and preacher. He was Ordained a Reverend in the United Methodist Church of Nigeria. 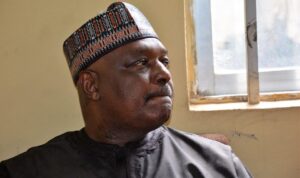 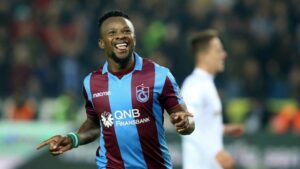 Ogenyi Eddy Onazi is a Nigerian footballer who plays as a midfielder for SønderjyskE Fodbol. He was born in the 25 December 1992. He will be 28 years old this year. Onazi is happily married to Sandra Ogunsuyi and their union is blessed with with kids

Being one of the best in Long jumper in and outside Nigeria, Chioma Ajunwa is known and loved by millions of people. 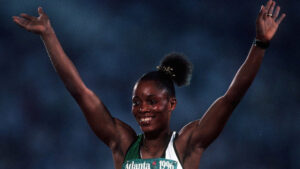 Chioma Ajunwa initially played football for the Nigerian women’s team before making a transition into athletics. Chioma was born on the 25th of December 1970. She will be 50 years old this year.

Chioma Ajunwa is not only special because she was born on Christmas day. She was the first Nigerian to win an Olympic gold medal. Today, she is the Divisional Police Officer (DPO) of Meiran police station in Lagos. 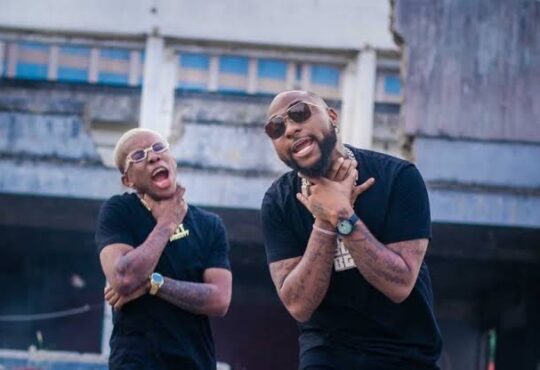