Nollywood Actor has revealed that he is indeed a family man and his most famous job in parenting is backing his daughter.

In Africa, mothers are widely presumed to be solely responsible for caring for their children. However, Gbenro Ajibade, a Nollywood actor has refuted such claims and insists that he loves carrying his child as well.

Gbenro took to social media to deeply express his love for his daughter and swears that carrying her, strapped to his back is one of his secrete hobbies. According to him, a lot of his friends and colleagues are surprised about his hobby, however, he loves it and continues to do it nevertheless. To him, it is no challenge giving his daughter all the love she needs, through every means necessary.

You would recall that Gbenro is married to Osas Ighodaro who are both cast members in the much-acknowledged Tinsel movie. They both have a beautiful daughter and even as there has been speculations about challenges in their marriage, it is obvious that they love and cherish their two year old daughter. 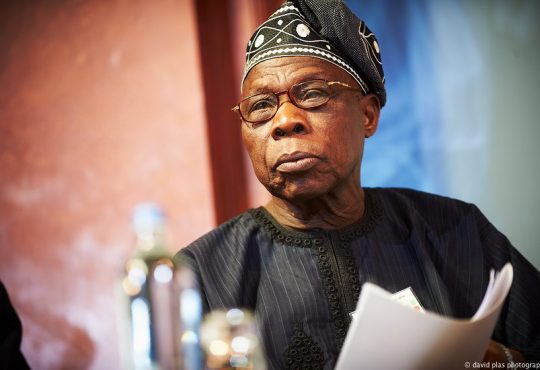