Psquare duo, Paul Okoye moves on with a change of name – Nigeria’s top talented duo, Psquare broke apart a while ago, and now Paul Okoye is taking the breakup one step further by changing his name.

We have witnessed amazing music tracks from the Psquare duo who are well known for their hit single,” Bizzy Body” and of course, their breakup which rocked our part of the World.

However, knowing how close the twin brothers were, it is no wonder a lot of us have been rooting for them to get back together. Well, this assumptions had been made stronger due to the fact, that Paul still had the Psquare name on his Social media handles.

In the latest development, and to our dismay, the re-merge might be nowhere in sight. In its place, there is a change of identity in the works.

Paul Okoye took to his Instagram page stating that by January 1, 2019, he would indeed change his name officially to King Rudy rather than Rudeboy Psquare.

This was what he had to say:

“PUBLIC ANNOUNCEMENT!!!! Dear #firedepartment on the 1st of January 2019 my Instagram handle and Twitter will automatically change from rudeboypsquare to @iamkingrudy thanks and God bless ❤️ #namesecured”

In an earlier report, he also announced that he would be building his own mansion in the highbrow part of Lagos. For those of us, who have been wishing that they get back together, this rebranding might mean so much more in a different light. 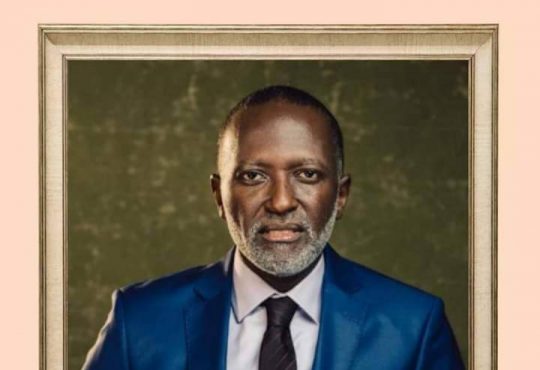