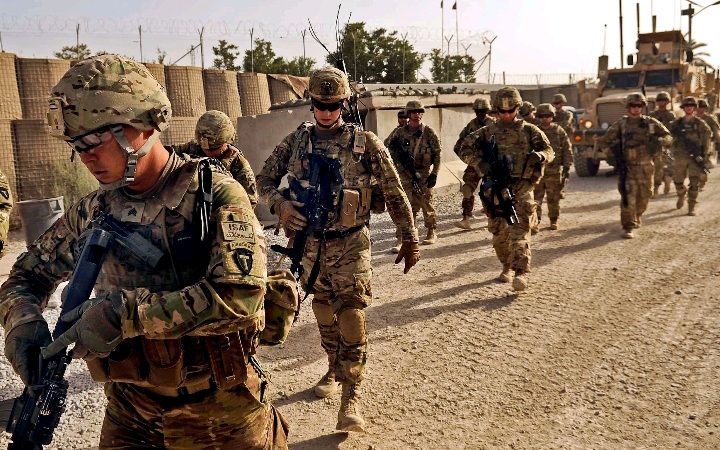 It all started about twenty years ago, that was when the Osama Bin Ladin-led Al Qaedan terrorist network just bombed the twin towers (the world trade center) in New York, America on the 11th of September, 2001. As a result, America and the rest of the world woke up to the harsh reality that the menace of terrorism should be taken more seriously than ever before. And while storming Afghanistan in a bid to clamp down on the Al Qaedans who were the masterminds of the worst disaster in the history of America, the Americans discovered that their targets were being accommodated by the Talibans. Also, the Americans realised that Afghanistan was at the mercy of the Talibans who were determined to oust the Afghan government. Thus, the military operations that followed as they chased them out of the helpless country led to major collateral damage. 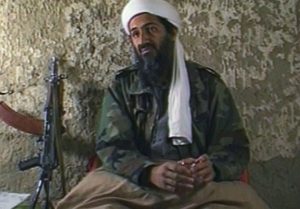 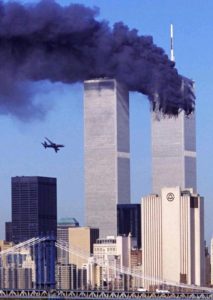 The above reason led to the American troops having to remain in Afghanistan until recently when the incumbent Joe Biden administration withdrew them from there. But the exit of the world’s strongest military forces is not without some remarkable infrastructural reconstruction, training of about 300,000 Afghan forces, as well as providing the country with sophisticated modern weapons. But while the Americans were leaving, it was alleged that the Taliban forces were left with almost only Kabul which is the capital city of Afghanistan to be conquered. However, who would have thought that they would be able to prevail in the presence of the American-trained military men who also have high technology military artillery at their disposal?

But to the dismay of the right-thinking minds, the same mammoth number of the American-made Afghan troops were easily conquered as if they willingly allowed the terrorists to have their way with such ease. And to even imagine that we are talking about 75,000 Taliban insurgents against 300,000 Afghan Army makes it more surprising. So, what really went wrong? 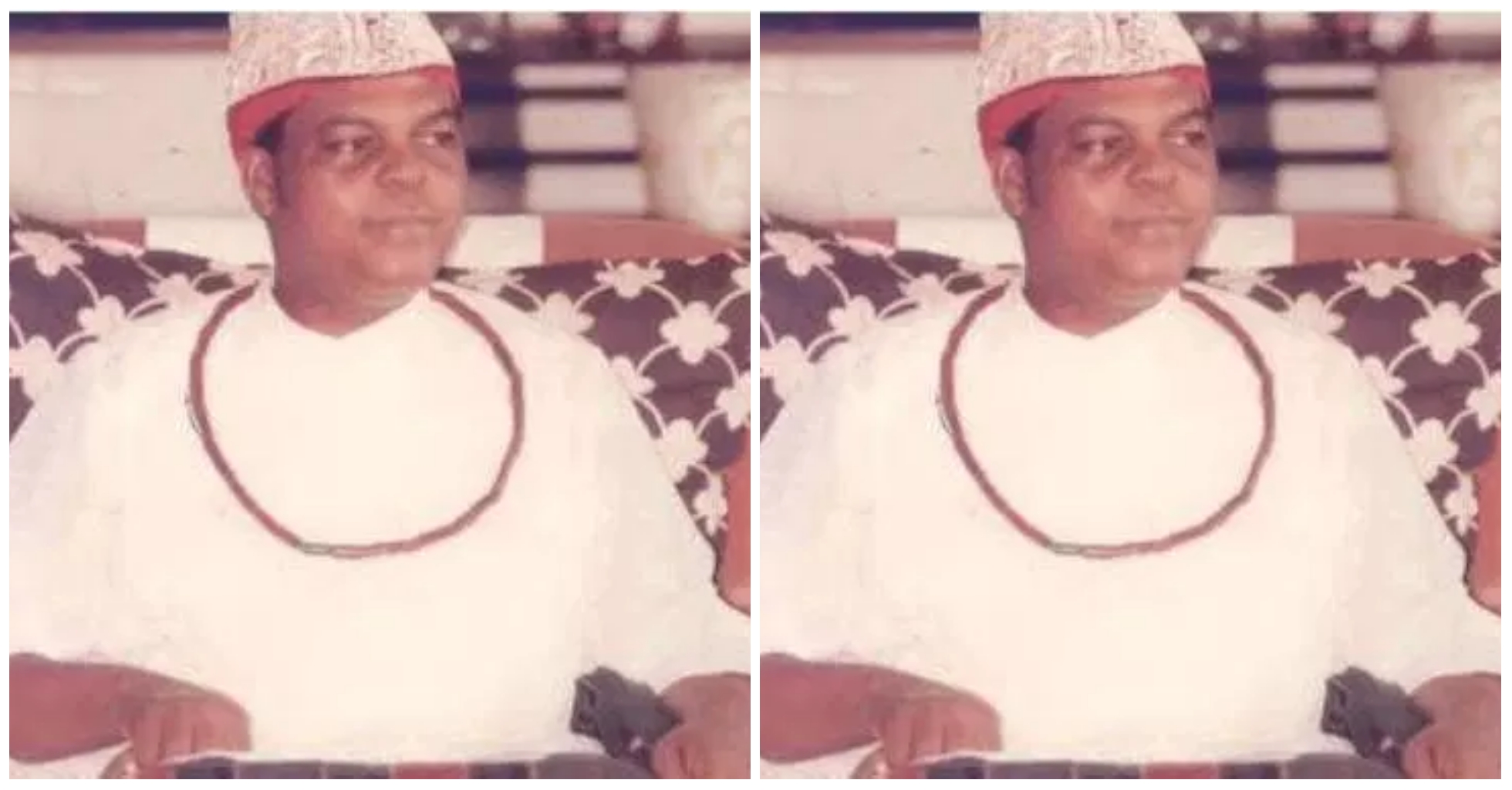