Warri Again 2018 – The 13th Edition of the Warri Again Concert is scheduled to hold this December. It would be a event which you should never plan to miss.

Dance performances by Imagneto Dance group and Martin Rock Janamena. The likes of DJ Cuppy, DJ Moet, DJ Barbie and DJ Xclusive would be on the wheels.

This event would be held on the 28th December of 2018. All roads leads to the Eko Hotel & Suites, Victoria Island, Lagos.

HOW TO WATCH WARRI AGAIN LIVE

There are so many ways to watch Warri again 2018 live so you don’t have to  if you can’t afford the ticket. From the red carpet to the main show to the backstage show, no part of the night will be left uncovered. Here’s HOW TO WATCH Warri Again 2018

Watch Live on Television: If you are at home and you have access to DSTV or GOtv, tune in From 8pm on DStv Channel 324 and GOtv Channel 74

You can also watch HERE

For your tickets and reservations, visit ARIYATICKETS, Regular tickets sells at N15,000. However, for table reservations call 070 8816 9971. 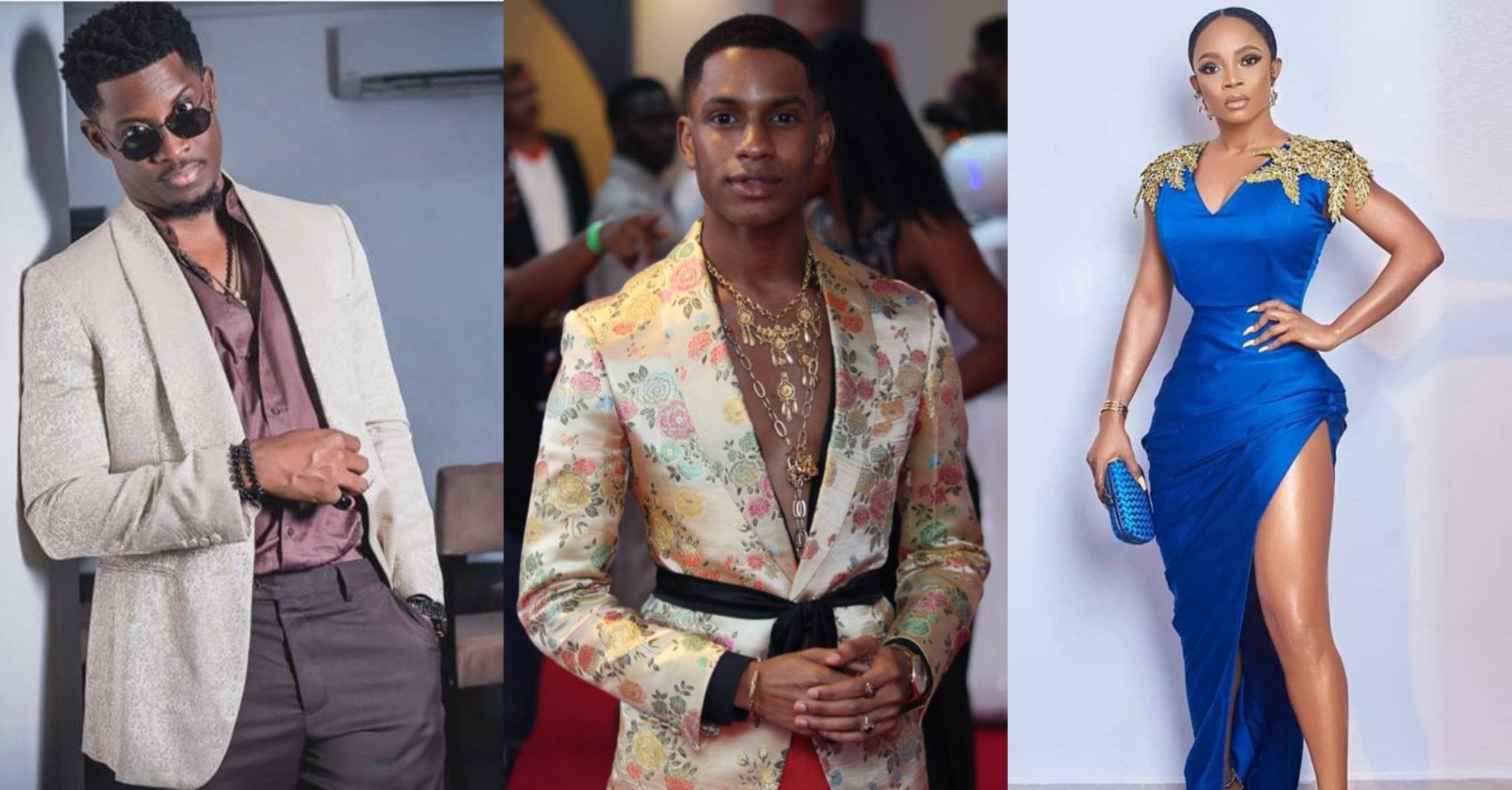