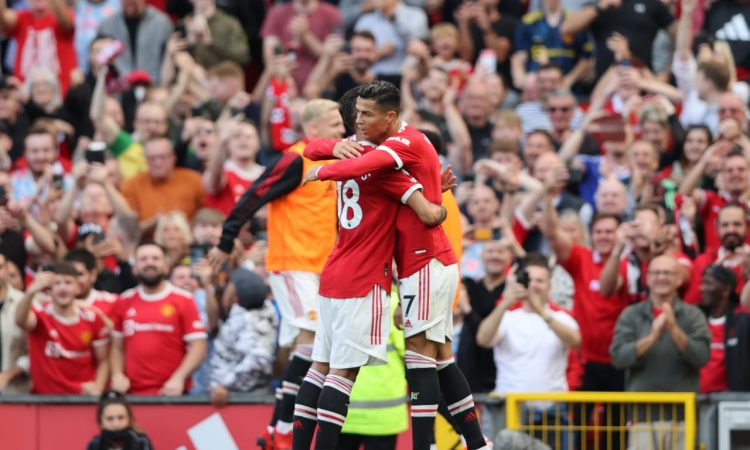 Cheered from the moment he left the team coach on its arrival at the ground, throughout the warm-up and then once the game had started, Ronaldo repaid the backing in the best possible manner.

Twelve years after he last scored for Manchester United in this stadium, Ronaldo broke the deadlock in first-half added time when he tapped in after visiting keeper Freddie Woodman spilled Mason Greenwood’s shot.

Then, after former Liverpool defender Javier Manquillo had levelled with his first Newcastle goal, Ronaldo finished off a flowing move by racing onto Luke Shaw’s through ball and drilling a low shot through Woodman’s legs. 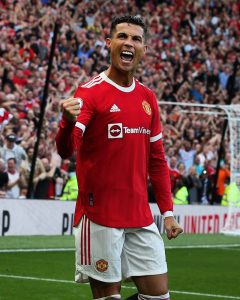 His international team-mate Bruno Fernandes then rifled in the goal of the game as he collected Paul Pogba’s square pass and curled a shot into the top corner from the edge of the area. Substitute Jesse Lingard added a fourth in added time.

The margin of victory was harsh on Steve Bruce’s men, who played well for long periods. But that didn’t matter to the home fans, who had the added bonus of their side returning to the top of the Premier League. 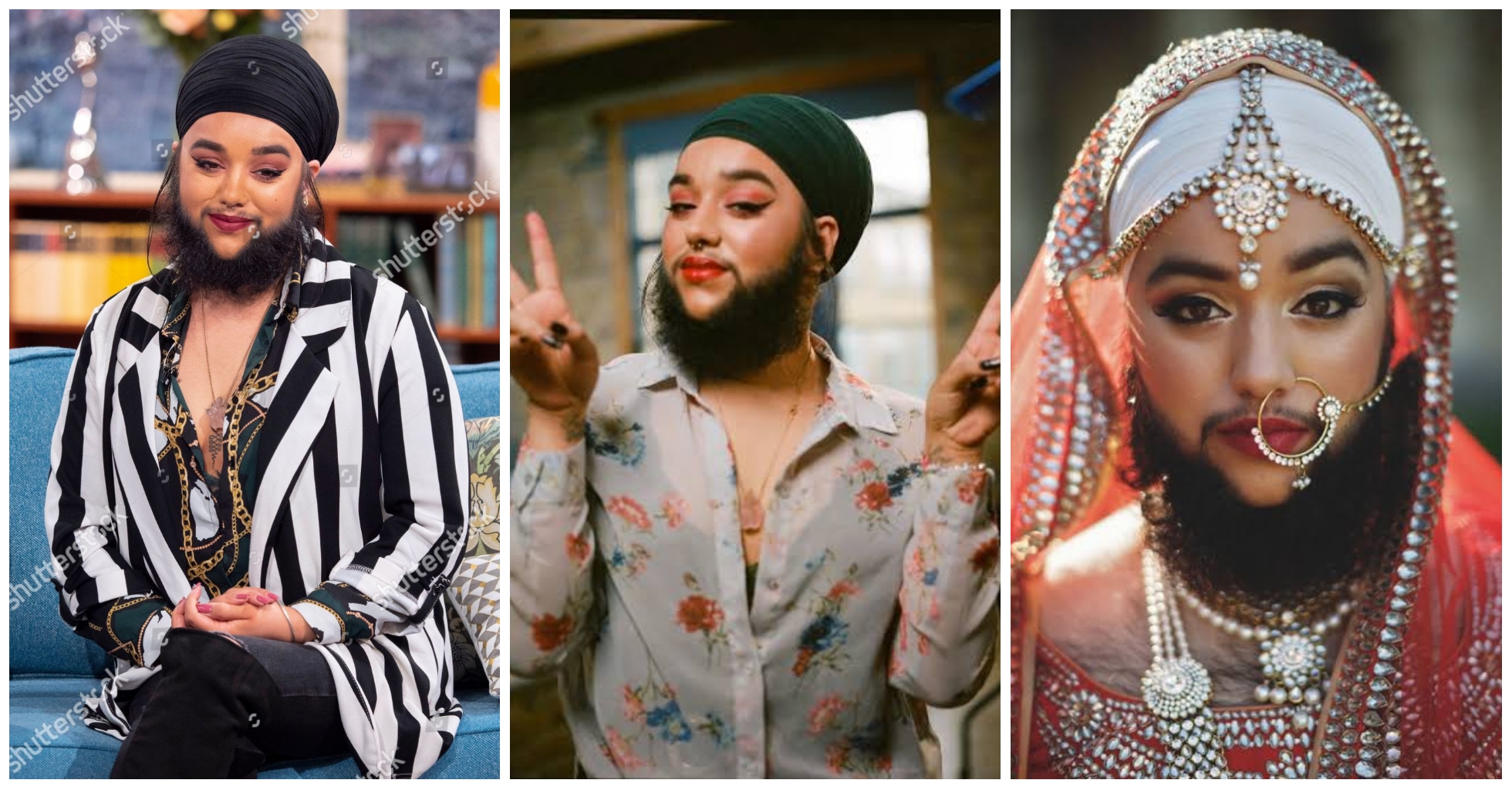