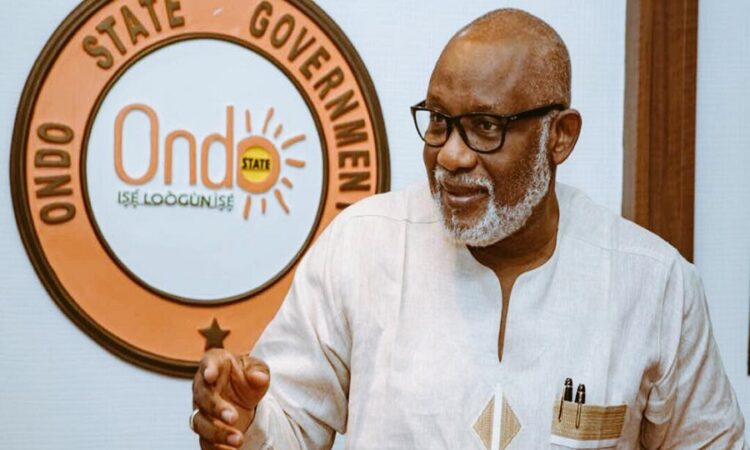 South-West governors on Monday said a lasting solution cannot be and kidnapping in the region as long as Miyetti Allah Cattle Breeders Association of Nifound to the issues of banditry geria (MACBAN) continues to support killer herdsmen who are not its members but because they share the same language. ­

The Chairman of the South-West Governors’ Fo­rum, Governor Rotimi Ak­eredolu of Ondo State, who disclosed this while speak­ing on Channels Television programme, ‘Politics Today’, monitored by Daily Indepen­dent said rather than taking sides with the criminal ele­ments, Miyetti Allah should join hands with them in flush­ing them out.

According to Akeredolu, most of the kidnap victims who have been debriefed after their rescue said their kidnappers speak a common language which is Fulfulde.

The governor also blame security agencies for allowing foreign criminals easy access into the country, saying secu­rity agencies must do their utmost in fishing them out.
He said, “My duty does not include profiling those who come into the country. But all I know very clearly is that those who are perpetrat­ing these crimes speak the same language. They have a common language with some of our people who are here in this country.

“So, that is where our prob­lem lies. Whether they are for­eigners or they are from here, it is a matter for our security to go into fully and be able to identify them.

“But what we have when we debriefed those who have been kidnapped is that the language they hear is what matters to them, not whether they have come from Mali or Niger. Most of these criminal elements were speaking Ful­fulde, there is no need to run away from it.

“Whether we like it or not, let us agree with ourselves that this is a common lan­guage that is spoken across the length and breadth, par­ticularly in West Africa and parts of North Africa. So, if they come, how did they come here?

“But one of our major problem is that when we have an issue of this nature and a group, the Miyetti Allah, do not have to owe themselves out to defend these people. If they are not your members and you do not agree with

what they are doing, there is no need to defend them. Let us treat them strictly as what they are –criminals and get them out. And you yourselves should support us in getting them out. That is where we are”.

Mohammed had last week said herdsmen bearing AK-47 are forced to do so because the government has failed to se­cure their lives and livelihood.

Akeredolu, who said Bala Mohammed did not act as a statesman, added that his statement is capable of fur­ther igniting the crisis as others too may want to carry arms as a means of self-de­fence.

“Certainly, Bala Moham­med has not spoken as a statesman. He probably lost out as to what his reaction should be. How will a gov­ernor in this country today come out and say people should be allowed to carry arms when it is illegal?

“And not just mere arms, he said they should go about with AK-47 when even carry­ing some double-barreled gun is illegal. So, people are not li­censed to carry guns but Bala Mohammed is suggesting to us that they should be able to carry it. For what purpose?

“If that happens, it is go­ing to be very serious and nobody will be spared. So, statements like that should be condemned and I condemn it,” he said. 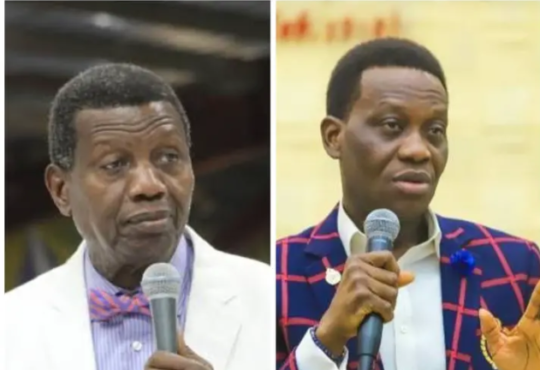