The Custodian Graduate Trainee Program is an intensive and unique program for young people who are resourceful and passionate about building a career within the financial services industry.

If you are driven, confident and enthusiastic, then the Custodian Graduate Trainee Programme is for YOU!

Method of Application
Interested and qualified? Go to Custodian and Allied Insurance career portal  to apply. 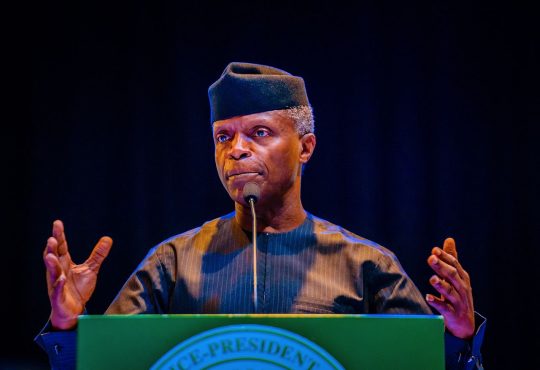