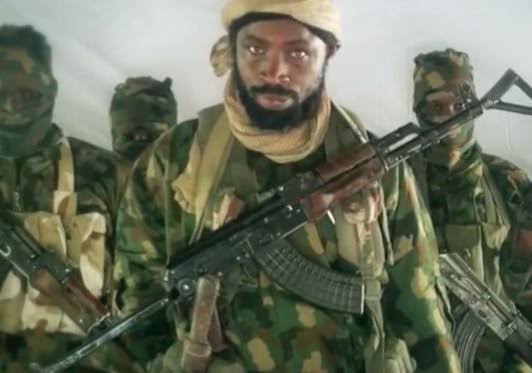 Prof. Banji Akintoye, a prominent Yoruba leader, warned South-West Governors on Wednesday that terrorists had encircled the area. In a letter sent to governors, Ilana Omo Oodua’s leader said that terrorists are ready to strike at any time.

Prof Akintoye made the announcement via his media aide, Maxwell Adeleye, in a statement released on Wednesday.

He went on to say that the hoodlums plan to target strategic locations in order to devastate the region’s economy.

Akintoye also urged Pastor Enoch Adeboye, General Overseer of the Redeemed Christian Church of God, Bishop David Oyedepo of Winners’ Chapel, and other church and Islamic leaders to defend their churches and mosques from attack. 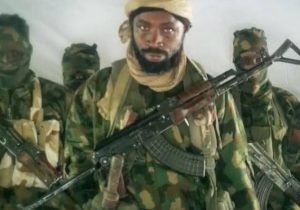 He also urged Yoruba youths to be more proactive in order to deter terrorists from entering the area.

Akinyoye said, “A combination of Fulani terrorists, Boko Haram and ISIS, have occupied Niger State, which is immediately north of Yorubaland, thereby providing for themselves very easy access into Yorubaland through the Yoruba parts of Kwara and Kogi states.”

“Then recently, the US issued a statement that ISIS had infiltrated Southern Nigeria from the sea, meaning that the coast of Lagos, Ogun and Ondo states have been infiltrated.”

“Our situation has thus become desperate and requires desperate actions from our state governors. I feel obliged to devote much attention to the study of our Yoruba nation’s vicissitudes in these terrible times and from such studies, I am hereby raising an informed alarm to the governors of our states

“I humbly and passionately urge our governors to come together to give the needed response to the danger that threatens to engulf Yorubaland in, most probably, the next few days.”

“It is very well known that the signature action of these foreign terrorist organisations is to first destroy prominent assets of the society that they attack. That could mean that major public and private buildings in Lagos and Ibadan, particularly the hugely symbolic Cocoa House in Ibadan, would be their immediate targets.”

“Owners and custodians of significant edifices in Yorubaland are strongly advised to establish formidable security for their edifices. These include bridges, important public and private buildings, churches and such eminent church estates as the Redeemed, Winners, Deeper Life, Mountain of Fire Church camps and the unique Synagogue building of the Synagogue Church of All Nations, and even our most prestigious central mosque buildings in Lagos, Ibadan and our other cities.” 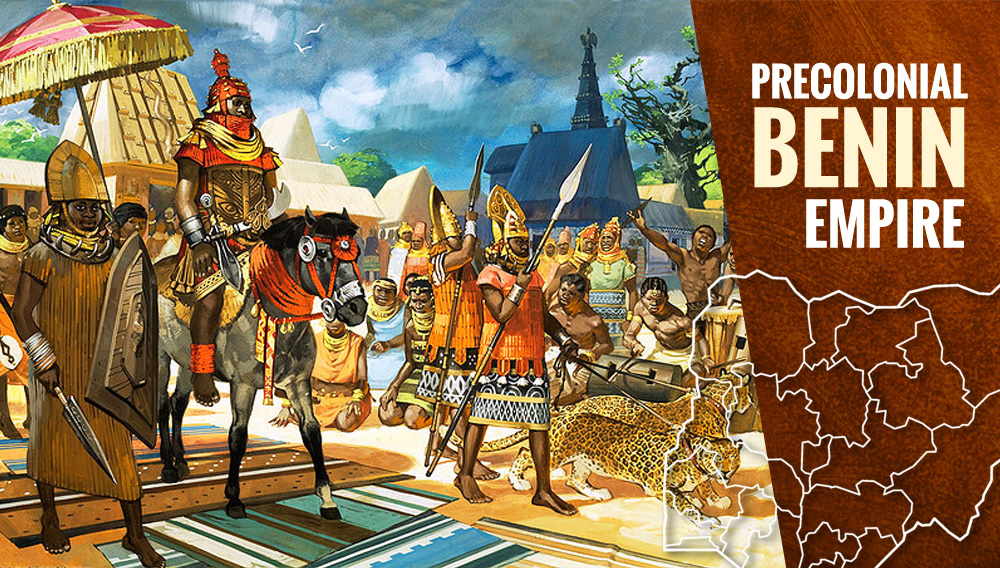