HomeEntertainmentTeen Moms: 9 Nigerian celebrities who had kids while they were still teenagers
Entertainment 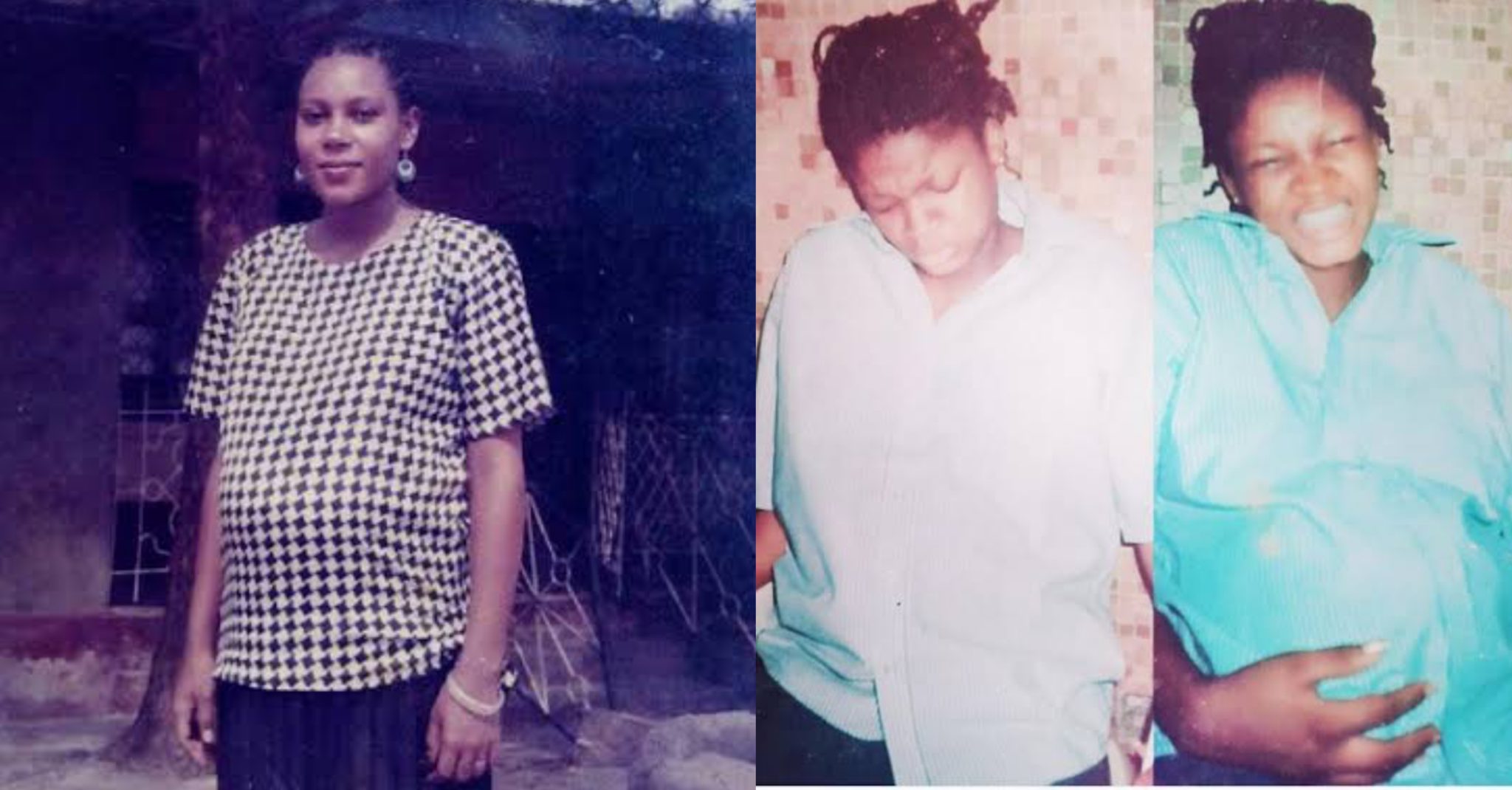 Seems many teens skip their biology classes that the number of teenage pregnancy keeps growing dramatically. And even your favorite celebrities are not exempted. Being a teenage mother is by no means easy, but these women managed to raise kids and have incredibly successful careers. The path to fame is never an easy one, but these celebs were able to juggle parenthood and success.

Nigerian celebrities who had kids while they were still teenagers Waje gave birth to her daughter, Emerald at the age of 17. 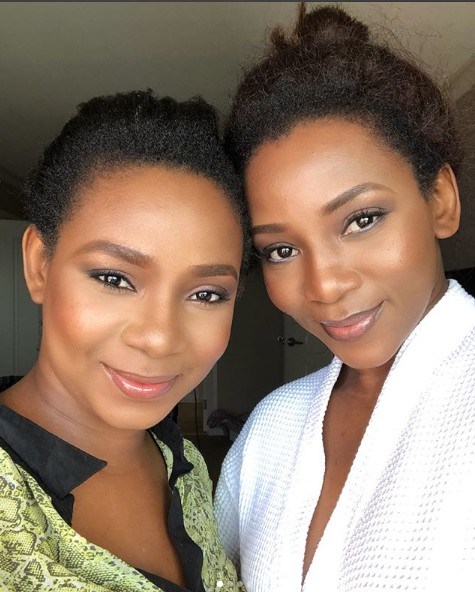 Another Superstar Nigerian actress, Genevieve Nnaji, became a mum at a very tender age. The actress got pregnant when she was a teenager and kept the pregnancy. She had her only child, Chimebuka, at the age of 17.

Veteran Nollywood actress, Hilda Dokubo gave birth to her first child at the age of 17. 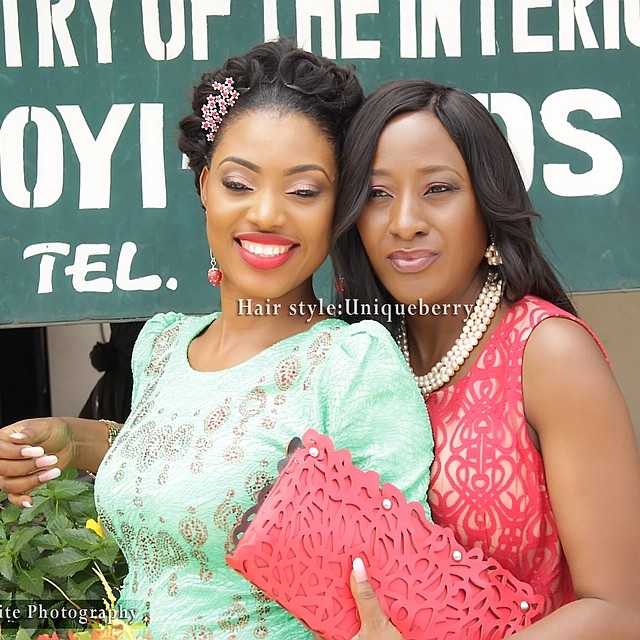 Veteran Actress Ireti Doyle had her first child when she was 18.

Clarion Chukwura got pregnant for Shina Peters at the age of 18 and had a boy who is now one of Nigeria’s finest music directors, Clearance Peters.

Ada Ameh is the youngest mom on this list. The plus-size actress had her daughter at the tender age of 14. According to Ada, her friends influenced her but she never welcomed the idea of an abortion. Today Ada is happy and proud of her daughter.