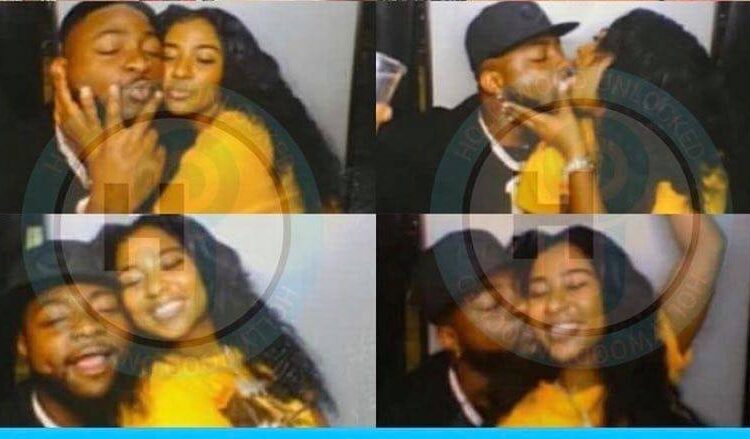 According to some, Davido’s action is a total disrespect toward Chioma as it as if he doesn’t care about his fiancee and is putting her through hell.

Adding that the assurance he gave Chioma while engaging her publicly has turned into endurance as he is now flirting with another woman.

These photos have actually caused a lot of problems online as the in-laws are just cursing and slamming Davido for not thinking about the feelings of Chioma before doing that.

Is either they break your heart or you break someone's heart, in all this heartbreak will surely go round.
You can ask Chioma and David

How will davido cheat on chioma with a lesbian? He for jus cheat on her with bob risky na