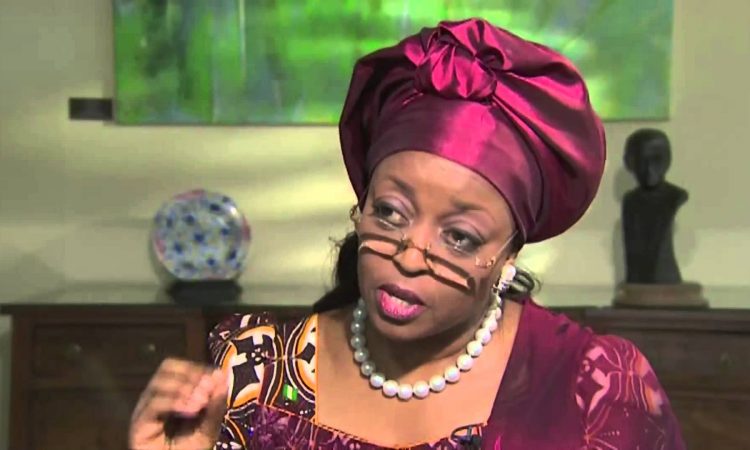 The Chairman of the Economic and Financial Crimes Commission, Abdulrasheed Bawa, has disclosed that the commission has so far recovered a total of $153 million and 80 houses valued at 80 million from former Petroleum Minister, Diezani Alison-Madueke.

“There are several cases surrounding Diezani’s case. I was part of that investigation, and we have done quite a lot, “ Bawa said in the April edition of the EFCC magazine, EFCC Alert.

“In one of the cases, we recovered $153 million; we have secured the final forfeiture of over 80 properties in Nigeria valued at about $80 million.”

Diezani is currently facing allegations of bribery and money laundering in London and Nigeria.

Although the long-running British probe into Diezani has yet to yield any charges, EFCC has pending corruption charges against her.

Former EFCC chairman Ibrahim Magu in February 2020 said the former minister allegedly stole so much money that she needed to be extradited to the country to return them all.

Bawa, however, said that bringing the former minister to justice was still far from reality, given the fact that she was out of Nigeria’s jurisdiction, acknowledging the challenges associated with bringing her home to face justice.

He said other cases against her include a $115 million INEC bribery.

Bawa said the case has certainly not been abandoned and the commission is looking forward to having her in the country.

“We are looking forward to the time we will, maybe, have her in the country, and, of course, review things and see what will happen going forward.” 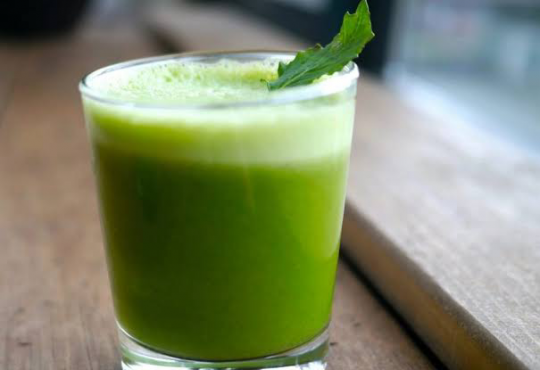