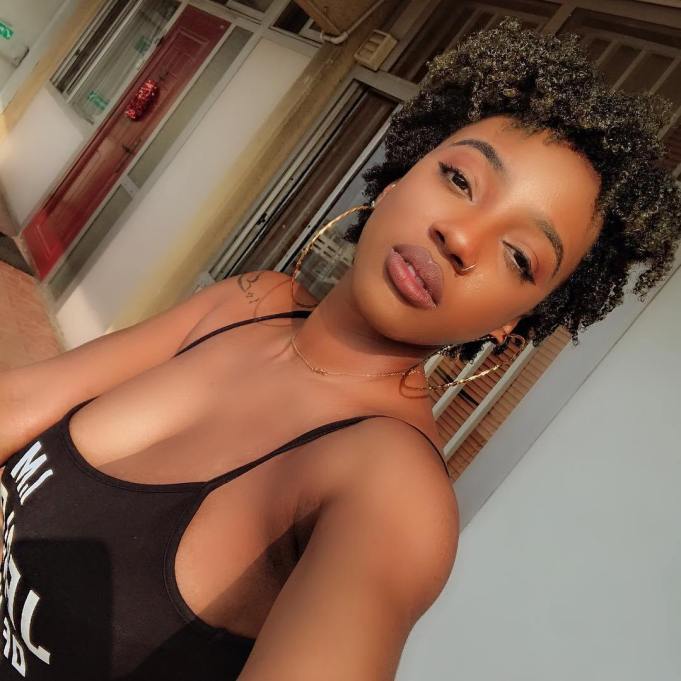 Meet Saidat Avala Balogun, one of the 21 housemates in the ongoing Big Brother Nails.

Avala is a promising singer from Ogun State. 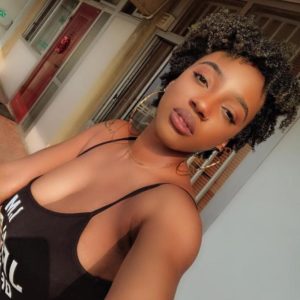 The single mum of one studied Music and Business at the York College in Queens, New York.

Avala’s highest point of her life is when she gave birth to her daughter, Elanni Lawal. she is 5years old.

Avala had released a song she titled ‘Give me a chance’ and featured in a song with Dr Sid.

See the photos of her adorable daughter below; 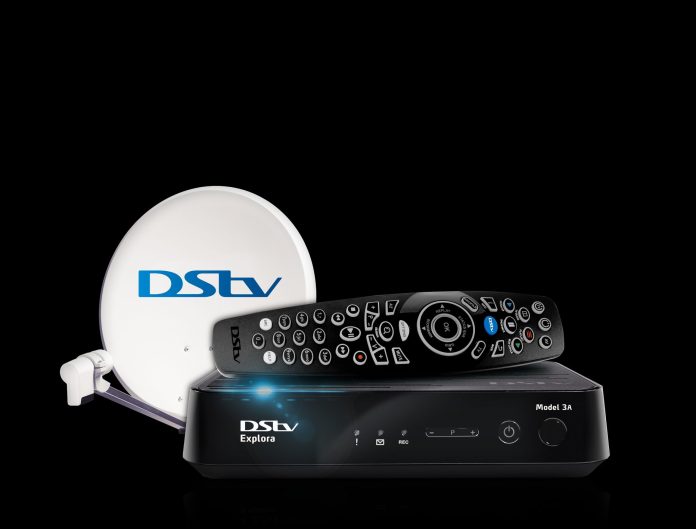