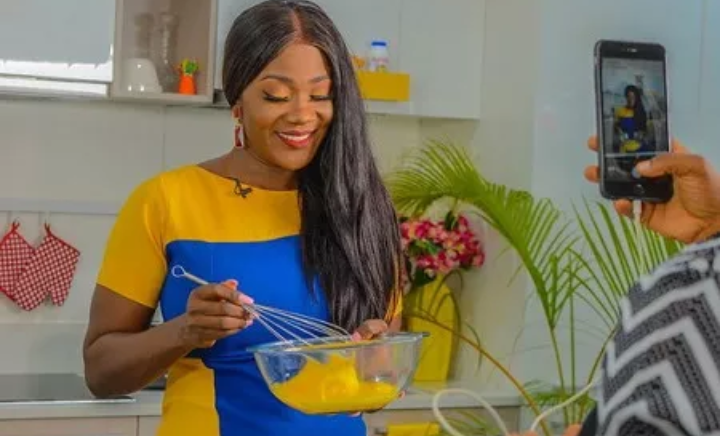 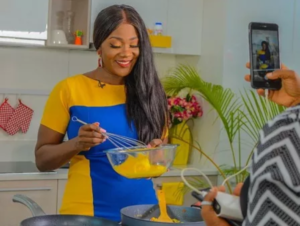 After months of teasing her fans and her 5.5 million followers on Instagram, the actress confirmed that 13 episodes have been completed.

According to her media manager, the 13 episodes featured celebrities like Liz Benson, Chigul, AY, Niniola, Omawunmi, Ill Bliss and many more.The Cooking/talk show would focus on her celebrities lifestyle, their opinion on life issues and their intimate secrets while cooking. 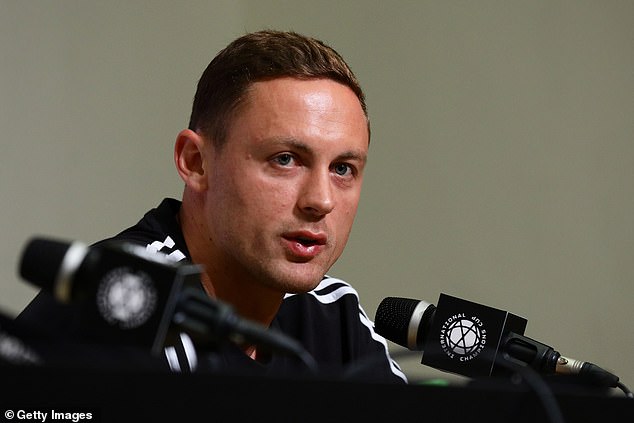