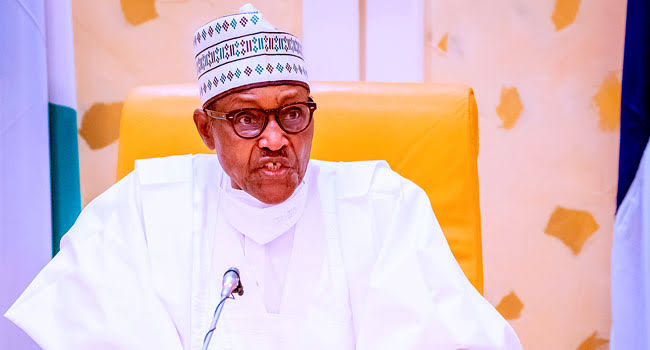 The President, Major General Muhammadu Buhari (retd. ), announced on Friday that he had directed a conditional lifting of the ban imposed on Twitter’s operations in Nigeria in June.

Buhari made the announcement in a nationwide broadcast to Nigerians to commemorate the country’s 61st anniversary of independence.

He described social media as a very useful platform, but expressed regret that some users have used it to plan, coordinate, and carry out criminal activities, spread fake news, and promote ethnic and religious sentiments.

“Social media is a very useful platform that has enabled millions of Nigerians to connect with loved ones, promote their businesses, socialise, and access news and other information.

“However, recent events have shown that the platform is not just an innocuous platform for information dissemination.

“Rather some users have misused the platform to organise, coordinate, and execute criminal activities, propagate fake news, and promote ethnic and religious sentiments. 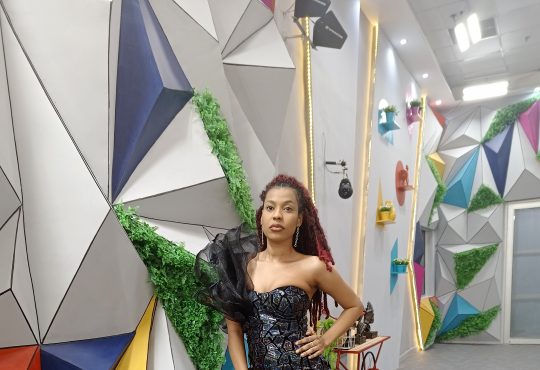