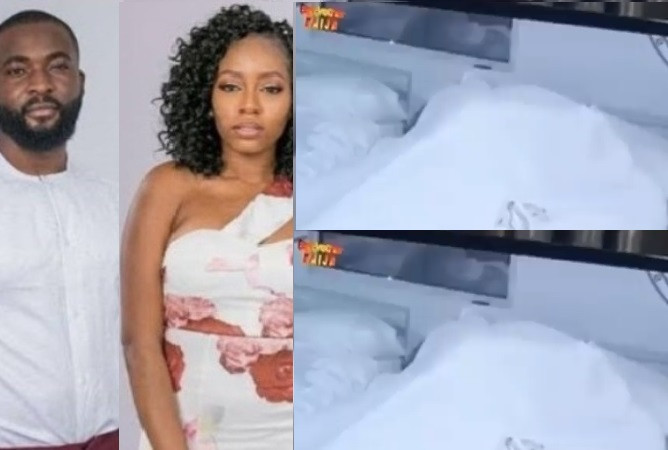 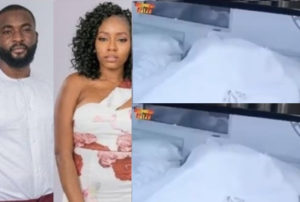 Gedoni and Khafi first had sex in the house on Saturday, July 20th and then had sex again on Tuesday, July 23.