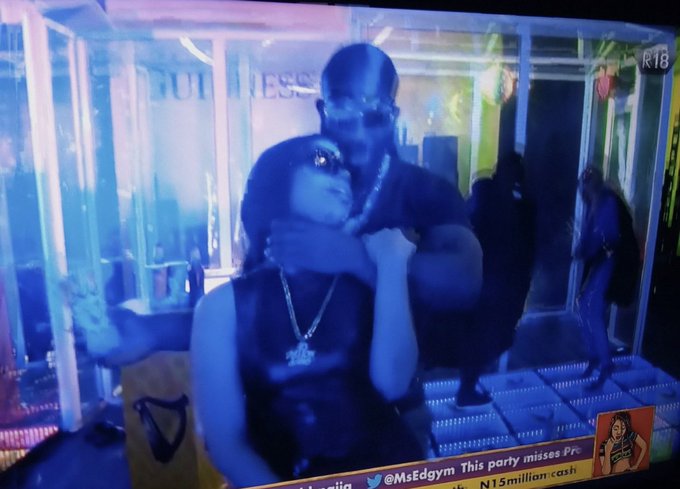 Last night we had the 6th Big Brother Naija Party and as usual the housemates came through with exactly the content we signed up for.

Here are some notable highlights from yesterdays night party incase you missed it. 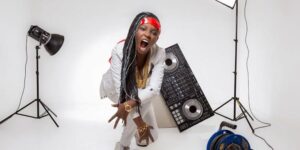 During last weekend party, DJ Obi under-performed and was accused of recycling songs. Well, yesterday’s party was a blast as DJ Switch, one of Nigeria’s best female DJ’s gave the housemates an electrifying and even viewers were wowed.

DJ Obi should be Doing 1 year I.T under DJ switch on how to use 1 monitor, burnt extension, Bad Sound and still produce great vibes because she's on fire! 🔥 🔥 🔥 #BBNaija pic.twitter.com/pd3dsAGBy6

Last night party saw the housemates wearing superhero outfits. Out of all the housemates, Laycon’s costume was the most hilarious. Here is some funny tweets :

Mean while laycon outfit is hilarious, his costume makes him look more of an agama lizard than spiderman 😅😅 pic.twitter.com/FmxDNPCayo

The theme is “superheroes” but they made Laycon an armed robber 😭😭😭 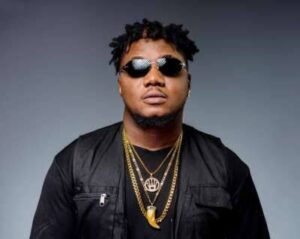 Nigerian music star,  CDQ was on point as he thrilled the housemates and viewers with some of his hit songs. Alongside Dj Switch, CDQ took control if the dancefloor.

4.Why Is Kiddwaya Squeezing Necks?

🤪 I tot our girl is the only cheap that can choked 🤣🤣🤣

I really want Kidd to go for Nengi let’s see if she will resist 🤣🤣🤣 #BBNaija pic.twitter.com/kNOPhxdYbM

When is comes to dancing, Kiddwaya  moves aren’t that bad. However, there he something  ‘bad’ he is fond of doing. 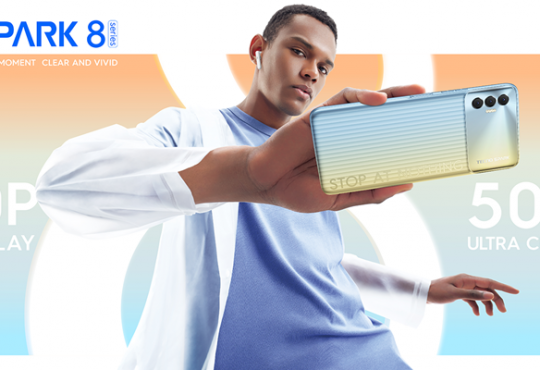