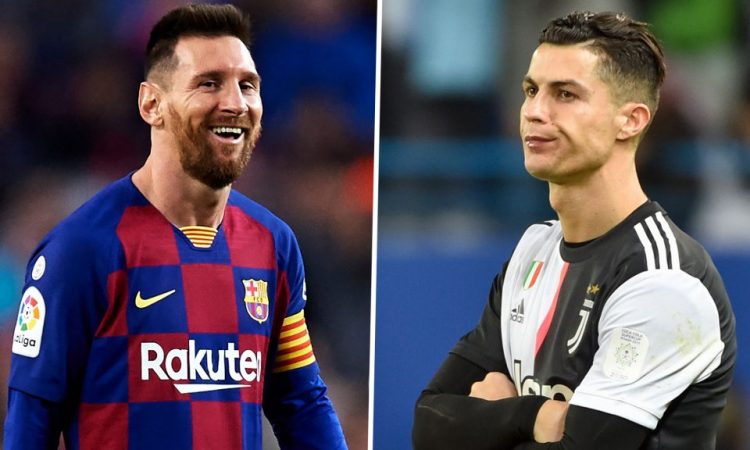 Lionel Messi has surpassed Cristiano Ronaldo as the current footballer with the most free kicks after his goal for Argentina in their 1-1 draw with Chile at the Copa America.

He now has 57 career free kicks, one more than Portugal captain Cristiano Ronaldo.

Messi, on the other hand, is five goals short of Diego Maradona’s 62 free kicks record.

With his goal, the Barcelona superstar became Argentina’s all-time best goalscorer in official games, surpassing Gabriel Batistuta with his 39th goal in 98 appearances.

Messi has 73 goals in 73 appearances for Argentina. Messi is also the only player to have appeared in six Copa Americas for Argentina, joining Americo Tesoriere (1920-25). 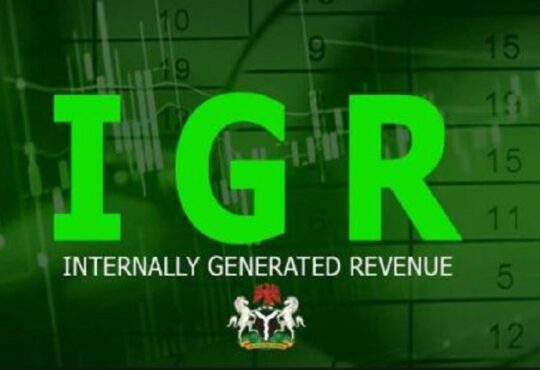