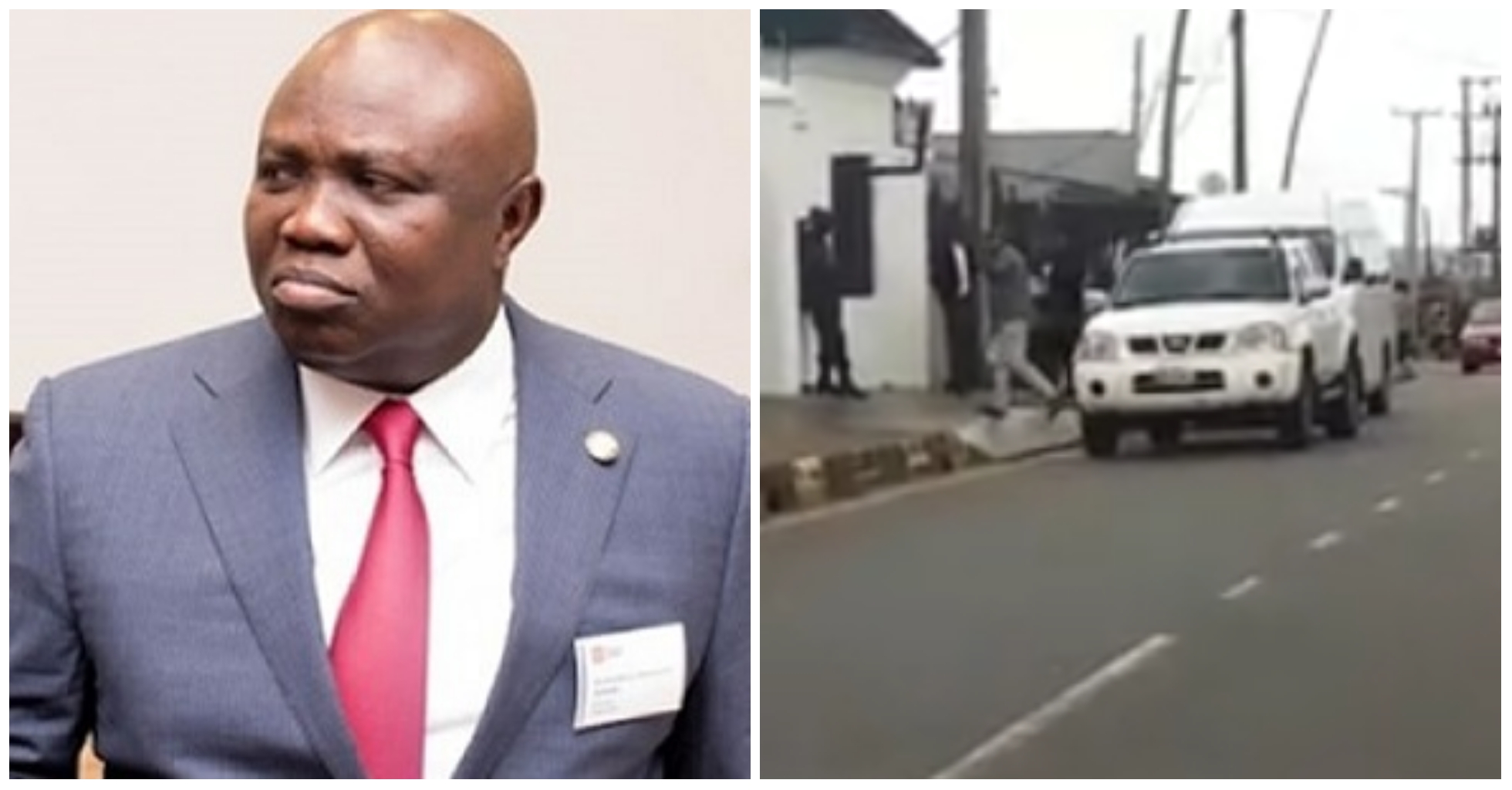 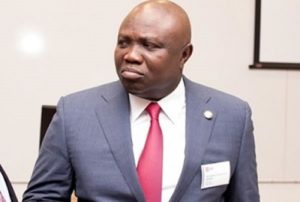 Men of the Economic and Financial Crimes Commission (EFCC) raided the residence of Akinwunmi Ambode,former
governor of Lagos state, in Epe area of the state, on Tuesday.

According to TheCable, the raid was confirmed by Tony Orilade, EFCC spokesman. He stated that the anti-graft agency had received petitions against
the former governor, and that it was  investigating his administration.

A federal high court in Lagos had ordered the freezing of three bank accounts allegedly linked to the former governor over a N9.9 billion fraud.

However, Ambode has denied operating those accounts, saying he had no
personal links to them.

“Those accounts were opened in the course of normal operations by the Lagos state government for its administrative purposes and not for the former governor’s personal transactions as was being wrongly insinuated and have been operated to ensure smooth operations of government activities by previous and present administrations,” he had said in a statement issued by Habib Aruna, his media aide. The former governor was not and will never be involved in any unauthorised use of government property and resources.” 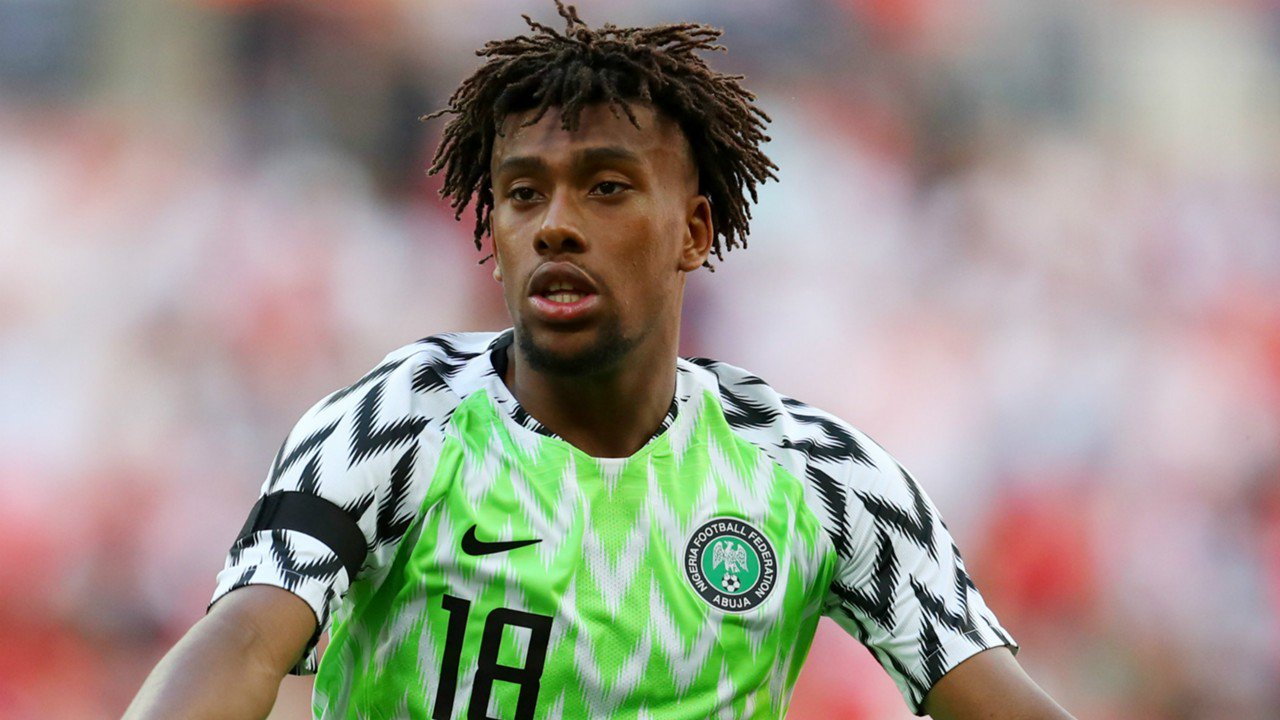 19 Best Nokia Smartphones you can buy this year (specifications, price and review)