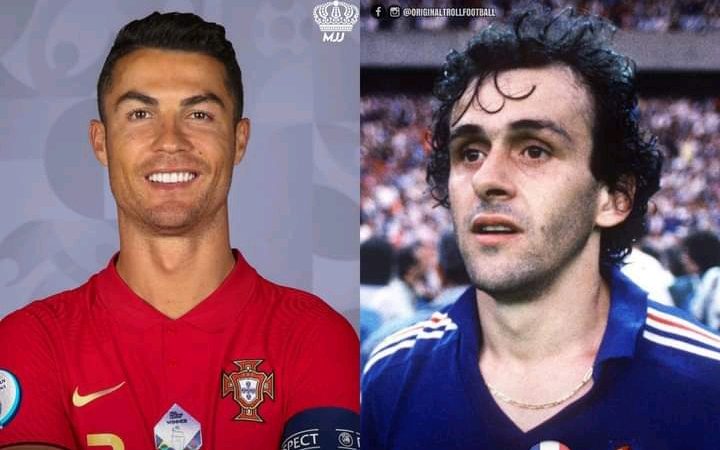 Portugal thrashed Hungary 3-0 in their Group F opening fixture as Cristiano Ronaldo made history in a tightly contested encounter. Portugal made one step towards qualifying from a difficult group after defeating a strong Hungarian side after 90 minutes of football.

Portugal was drawn into a tough group where they will face Hungary, Germany and France. Portugal won the last edition of the Euros Championship when they defeated France 1-0 in the finals to win their first international trophy with Cristiano Ronaldo playing a major role in the tournament. Portugal kick-started their title defence with a tricky game against Hungary which Cristiano Ronaldo scoring twice to gift Fernando Santos’s Portugal side their first win in the competition.